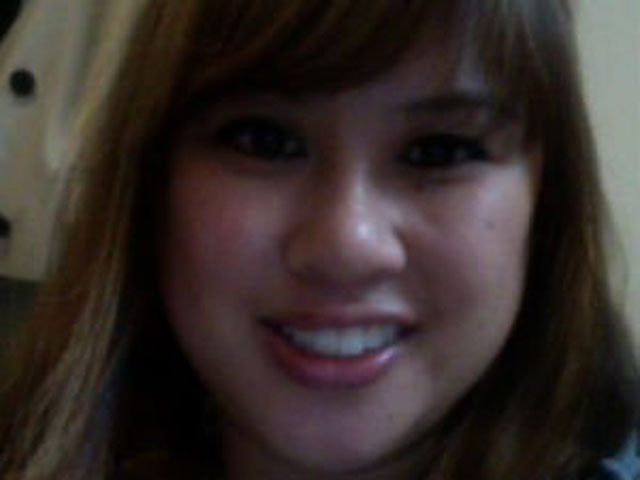 Michelle likes viral videos and cheesy science fiction television and movies - but not in that order. When she's not chasing down an arts and entertainment story, she's trying to dissect the hidden relevance behind your favorite films, television series or music. She's an overall pop culture junkie and happiest when overanalyzing minute details of things that don't really matter.

Michelle graduated from UCLA with a Political Science B.A., Communications Studies B.A. and a minor in Film, Television and Digital Media. She received her Master of Science in Journalism from Columbia University Graduate School of Journalism. You can find her work in TIME, Entertainment Weekly, the Los Angeles Times, MSNBC.com and the Hollywood Reporter.