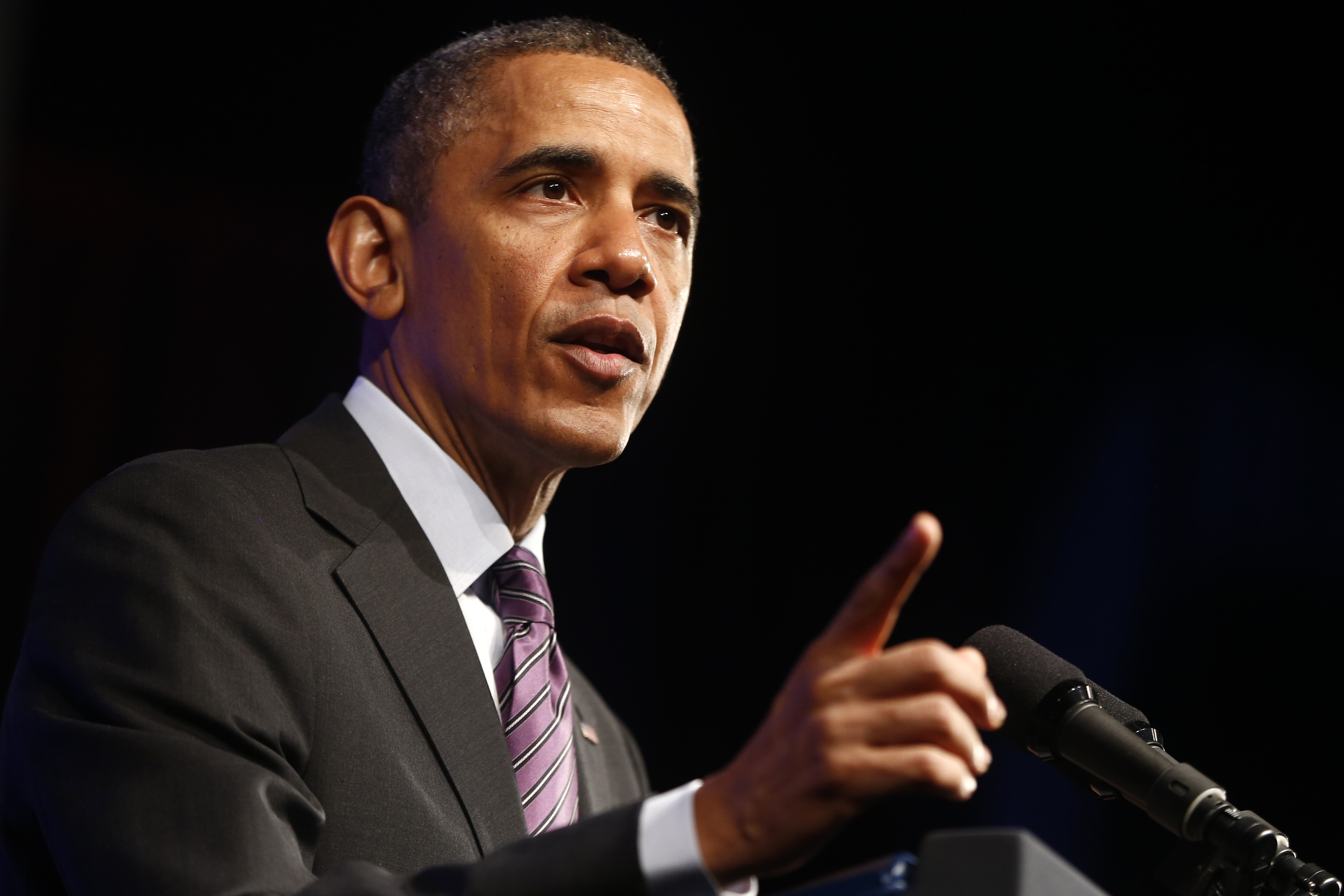 WASHINGTON President Barack Obama vowed Friday to fight with Planned Parenthood against what he said were efforts across the country to turn women's health back to the 1950s.

Mr. Obama's comments were the first to be delivered by a sitting president before the abortion-rights group. He lauded the group's nearly 100 years of service to women, providing cancer screenings, contraceptives and other health services.

"When politicians try to turn Planned Parenthood into a punching bag, they're not just talking about you," he said. "They're talking about the millions of women who you serve."

Mr. Obama asserted that "an assault on women's rights" is underway across the country, with bills being introduced in nearly every state legislature to limit or ban abortion or restrict access to birth control.

"The fact is, after decades of progress, there's still those who want to turn back the clock to policies more suited to the 1950s than the 21st Century," Mr. Obama said. "And they've been involved in an orchestrated and historic effort to roll back basic rights when it comes to women's health."

Mr. Obama says he fought for his health care law to ensure individuals have the right to make their own medical choices. He's asking medical providers and abortion rights supporters to "get the word out" about the law's benefits.

He encouraged those gathered to continue fighting for abortion rights. "You've also got a president who is going to be right there with you, fighting every step of the way," Mr. Obama said.