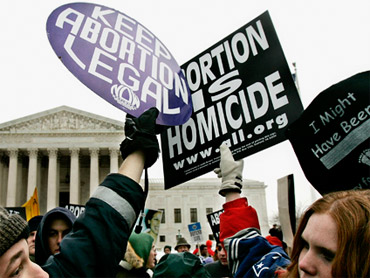 COLUMBUS, Ohio - A nationwide coalition of anti-abortion groups is preparing to push legislation in all 50 states requiring that pregnant women see and hear the fetal heartbeat before having an abortion.

Ohio Right to Life director Mike Gonidakis (gah-nih-DAH'-kihs) said Wednesday his group is a part of the effort, which follows the introduction of similar federal legislation by Republican presidential candidate and U.S. Rep. Michele Bachmann.

The push comes as a bill moves through the Ohio Legislature that would ban abortions once the fetal heartbeat can be detected. It would impose the most stringent abortion limit in the nation. The bill's backers say they've created their own statewide anti-abortion organization to rival Ohio Right to Life.

Gonidakis' group has withheld support for the so-called Heartbeat Bill on grounds it's unconstitutional.