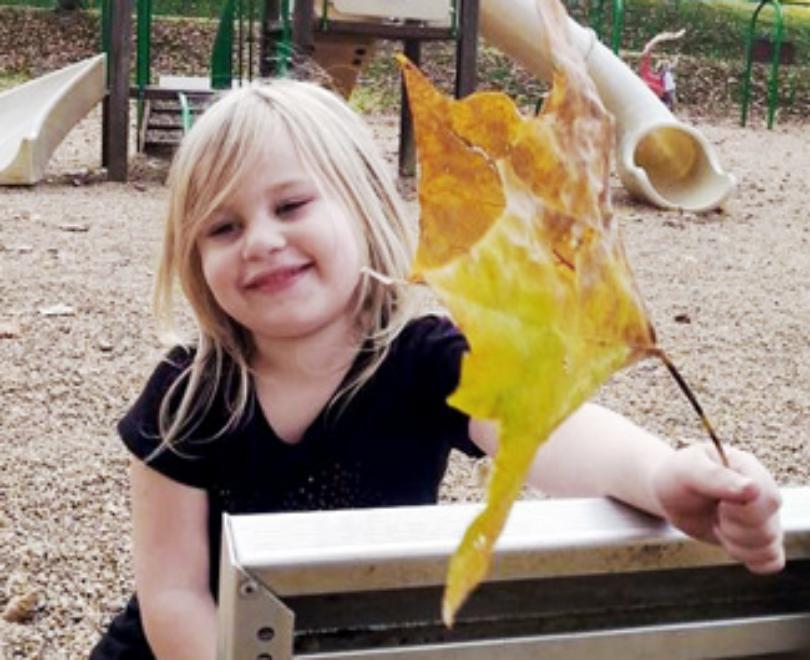 BATH COUNTY, Virginia -- A Virginia woman has been charged with first-degree murder after the fatal shooting of her 6-year-old daughter, reports CBS affiliate WDBJ.

Darla Hise allegedly called Bath County dispatchers multiple times Saturday night, but refused to give her name or an address, the station reports. Bath County Sheriff Robert Plecker told the station the woman would only say something along the lines of, “I think my daughter has been shot.”

Deputies responded to the area from where the call was placed and eventually encountered Hise, 27, and learned she was the caller. Hise led deputies to her home, where they found her daughter Abigail shot dead, the station reports.

Her 3-year-old son was at home, unharmed. The boy was placed in the care of family members. Investigators found a gun at the scene.

Investigators took a statement from Hise and charged her with murder, the station reports. She has no criminal history.

Plecker said investigators are still trying to determine what led to the shooting.

“It’s a devastating event to this community,” Plecker said.

An online obituary said the girl was known to family and friends as Abby.

“She was a beautiful, happy child who loved to ride her bike, draw, color and play with her little brother, ‘Ben Ben,’” the obituary read. “She was a frequent visitor to Lake Moomaw where she loved to swim and play in the lake.”

The obituary said the girl is survived by her grandparents, father, elementary school friends, aunts and uncles, and “an entire community who loved her.”