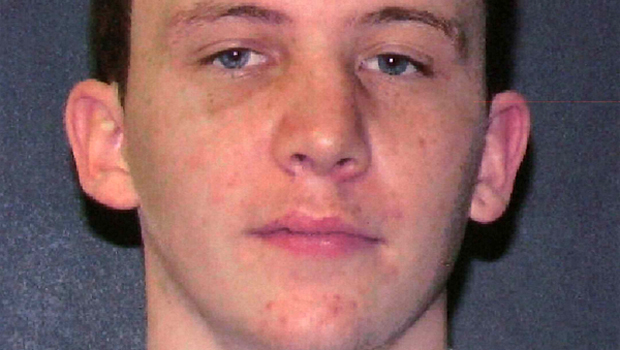 ABERDEEN, Md. -- A Maryland police officer has been hospitalized after being shot in the face by a suspect who's still at large.

The Aberdeen Police Department says the officer was flown to a hospital Friday in stable condition.

Police spokesman Sgt. C. William Reiber says a suspect fired a long gun at the officer, who has undergone surgery for a "projectile in his eye."

Police haven't identified the officer. CBS Baltimore reports that the officer is a 10-year veteran.

Police say the officer was responding to a call for suspicious activity when the shooting happened. Police say they're searching for 21-year-old Tyler Testerman in connection with the shooting. Sgt. Reiber says he's wanted for attempted murder.

Police say schools in Aberdeen have a delayed opening as police search.