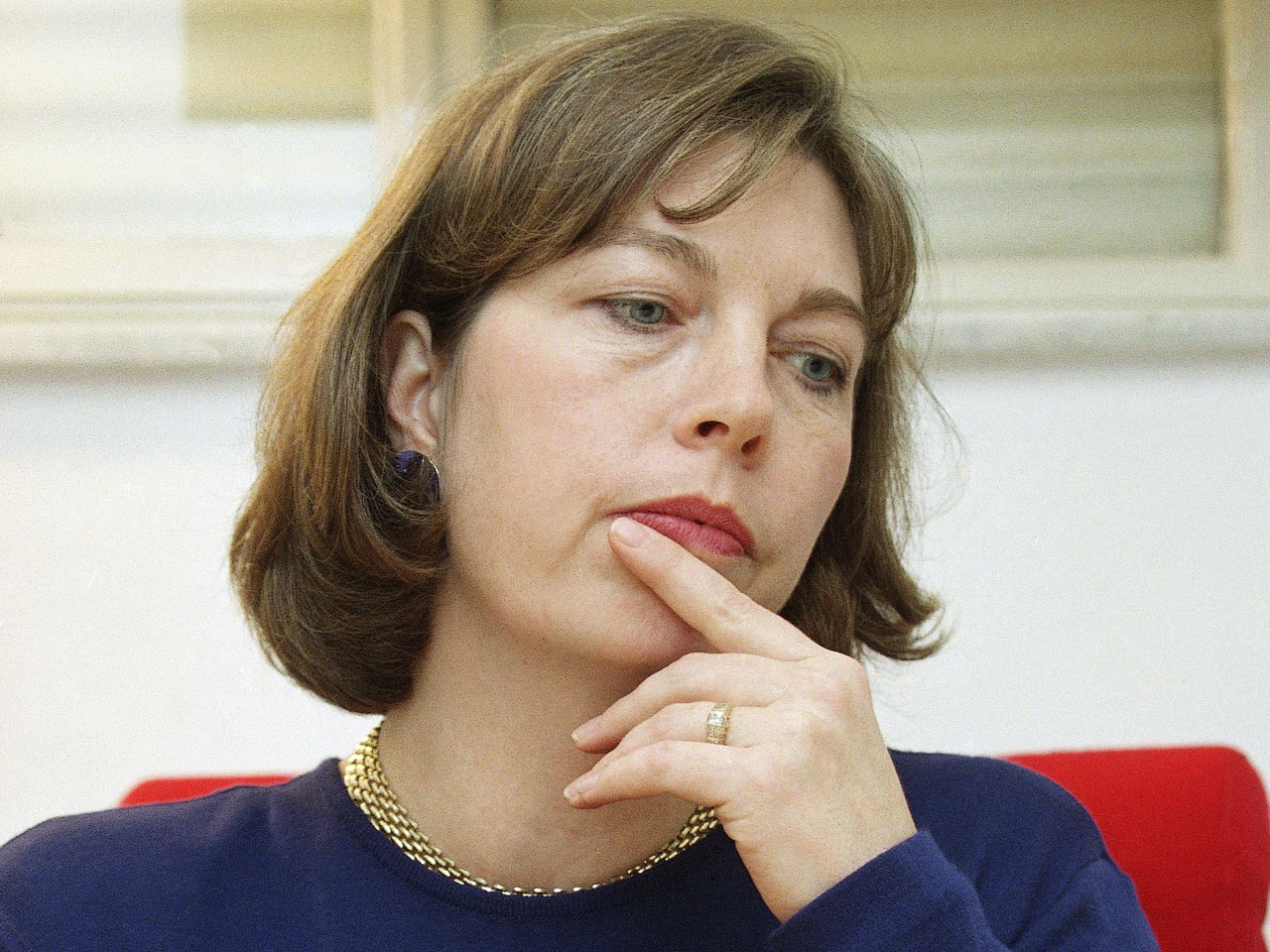 Excerpts from the interview with Marianne Gingrich will be released during the day Thursday, ABC News spokesman Jeffrey Schneider said, ahead of both a Republican candidate debate Thursday evening in Charleston, S.C., and ABC's late-night news program.

ABC News has not indicated what Marianne Gingrich said in the interview. Her ex-husband has said that they don't have a relationship.

The interview comes as Gingrich, the former House speaker, is trying to topple GOP front-runner Mitt Romney by casting himself as the more conservative option in the GOP presidential race. It would shine a spotlight on a part of Gingrich's past that could turn off Republican voters in a state filled with religious and cultural conservatives who may cringe at Gingrich's two divorces and acknowledged infidelities.

Marianne Gingrich has said Gingrich proposed to her before the divorce from his first wife was final in 1981; they were married six months later. Her marriage to Gingrich ended in divorce in 2000, and Gingrich has admitted he'd already taken up with Callista Bisek, a former congressional aide who would become his third wife. The speaker who pilloried President Bill Clinton for his affair with Monica Lewinsky was himself having an affair at the time.

As plans to air the interview were disclosed, Gingrich's campaign released a statement from his two daughters from his first marriage — Kathy Lubbers and Jackie Cushman — suggesting that Marianne Gingrich's comments may be suspect given emotional toll divorce takes on everyone involved.

"Anyone who has had that experience understands it is a personal tragedy filled with regrets, and sometimes differing memories of events. We will not say anything negative about our father's ex-wife," they said. "He has said before, privately and publicly, that he regrets any pain he may have caused in the past to people he loves."

A message seeking comment from Marianne Gingrich was not immediately returned.