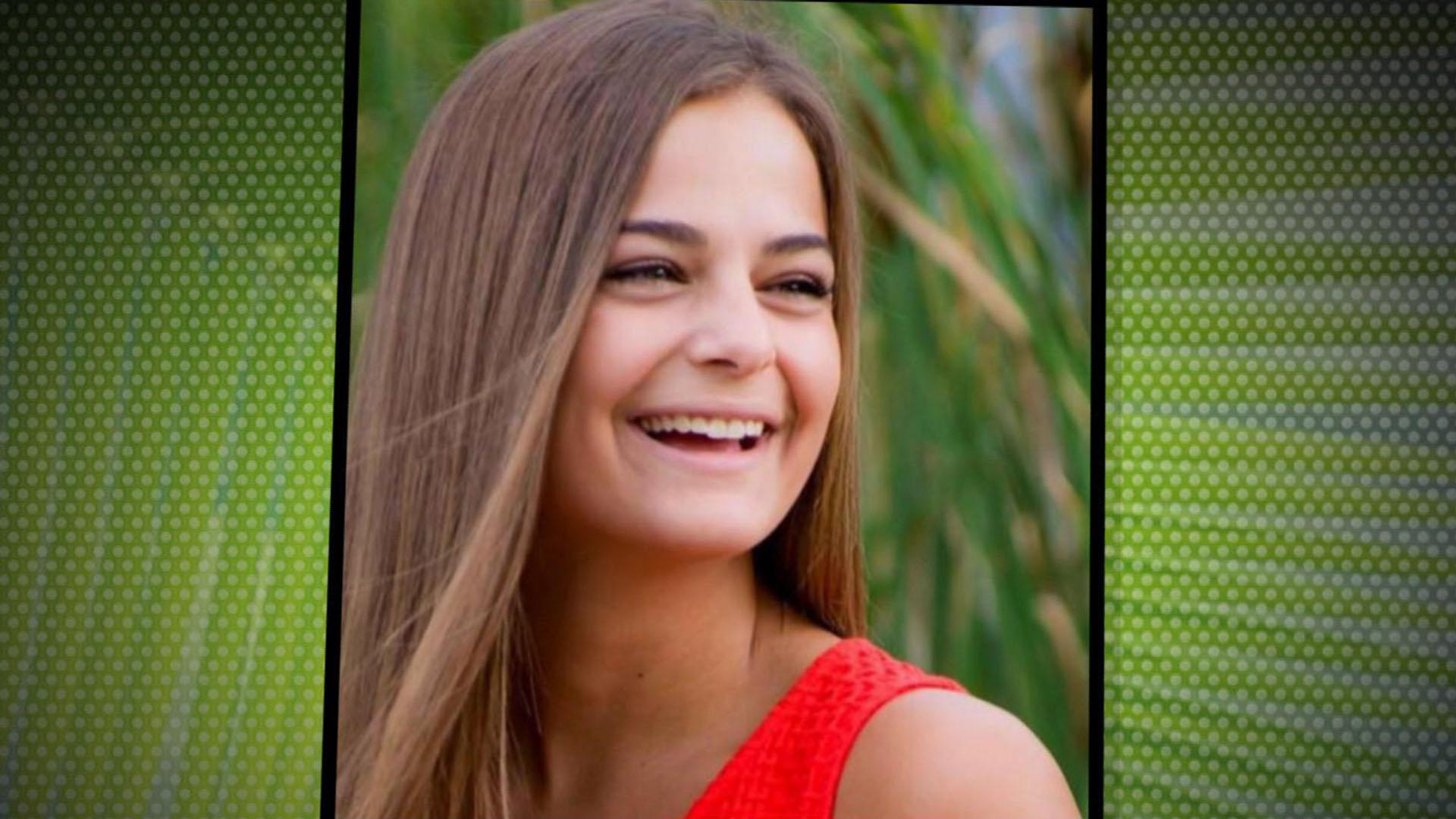 The family of a young woman who died after possibly drinking tainted alcohol is now suing the Mexican resort that served her. Abbey Conner drowned in a pool at an Iberostar hotel and resort in Riviera Maya after drinking while on vacation with her family in January 2017. Her family alleges that the resort knew the alcohol they gave the 20-year-old was "poisonous."

Conner's family said her death was an entirely avoidable tragedy, at the hands of an Iberostar hotel and resort. Now, nearly two years later, they have filed a lawsuit asking for the resort to be held responsible.

Abbey Conner had only been at Iberostar Paraiso Del Mar for a few hours in January 2017 when her family says hotel staff served her and her older brother Austin tainted alcohol at a hotel pool.

Soon after, her family said, Abbey was found by hotel staff floating face down, while her brother was drowning nearby in shallow water. Abbey later died at a Florida hospital; her brother survived.

According to the new wrongful death lawsuit filed in Florida and obtained by the Milwaukee Journal Sentinel, the resort knew "that alcoholic beverages being served" were "tainted, substandard, poisonous," and "unfit for human consumption."

A few months after Conner's death, her mother Ginny McGowan warned people about drinking in Mexico.

"It's been a nightmare, it's horrific," McGowan said. "Be very, very careful of what you eat drink and you don't know what's necessarily in a drink or food."

After Conner's death, Mexican authorities raided 31 establishments. They seized around 90 gallons of alcohol being kept in unsanitary conditions. In February, the Journal reports, tests found about 235 gallons of a different seized supply of alcohol contained dangerous levels of methanol, a chemical commonly used in windshield washer fluid.

Kathy Daley previously told CBS News, she believes she drank tainted alcohol while staying at an Iberostar Hotel in Mexico.

"They said I couldn't get out of the pool and I wasn't even able to stand up in the pool," Daley said. "They said I was vomiting all over the place and they had to call the hotel doctor."

Daley does not appear to be alone. According to the Milwaukee Journal Sentinel, since Conner's death, it has received more than 200 reports from U.S. tourists who had similar experiences at luxury resorts in Mexico.

"We thought we were, you know, safe in a 5-star gated resort but it's apparent that you're not," McGowan said.

Iberostar Hotels and Resorts told CBS News in a statement it does not comment on pending or existing litigation. The State Department has previously warned travelers to consume alcohol in moderation in Mexico and immediately seek medical attention if feeling sick.