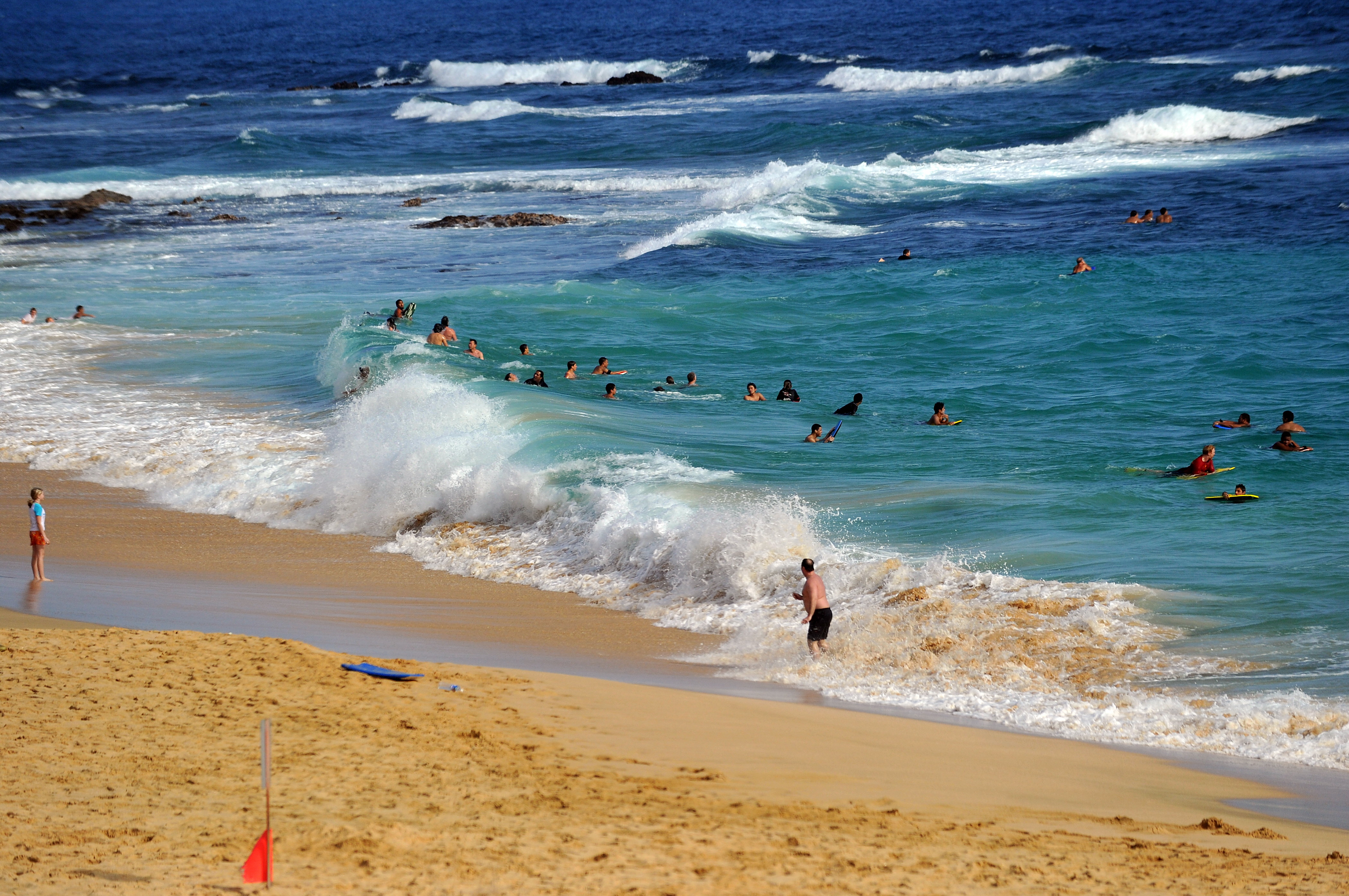 HONOLULU A baby girl was abandoned and found crying in the sand at a Hawaii beach soon after she was born, human services officials said Monday.

She walked toward the ocean and saw an infant on the sand. The woman took the baby to a hospital. Police are investigating the case as endangering the welfare of a minor and child abandonment.

The baby, who had been found naked, was doing well and drinking formula at the Queen's Medical Center, McManaman said. "We're just very grateful this child is alive and doing well," she said.

If no one comes forward to claim the child, the Department of Human Services will file a petition this week with family court, asking for custody. A hearing will be held by Monday. If no family is identified, the state will ask the court for permission to release a photo of the infant on Monday, McManaman said.

Jonathan Kamai, a Sandy Beach regular, told CBS affiliate KGMB that "it would have to be something tragic for someone to just leave their newborn here."

"Just as a father, how somebody could actually just do that kind of stuff -- it's just crazy," Kamai said.

In 2007, Hawaii became the 48th state with a baby safe haven law, said state Rep. John Mizuno. The law provides immunity from prosecution for leaving an unharmed newborn within 72 hours of birth at a fire department, police station or hospital or with emergency services.

No one has taken advantage of the law since it was enacted, McManaman said. The baby safe haven hotline is 800-494-3991.