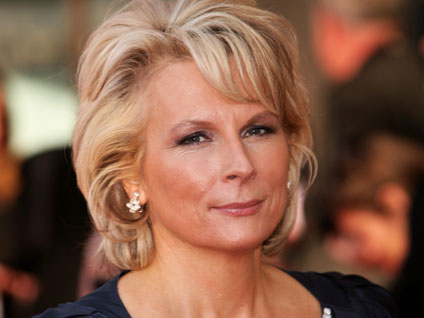 The BBC reports that Saunders, who plays the eccentric public relations specialist Edina Monsoon on the British sitcom, has completed treatment for the illness and that doctors have told the star she is in remission.

Saunders has been seen with closely cropped hair, and was photographed in a wig and a bandana at a recent Wimbledon match, according to the report.

Her spokeswoman told the BBC that the actress has no plans to publicly discuss her health.

She has been married to actor-musician Adrian Edmondson since 1985. They have three daughters.