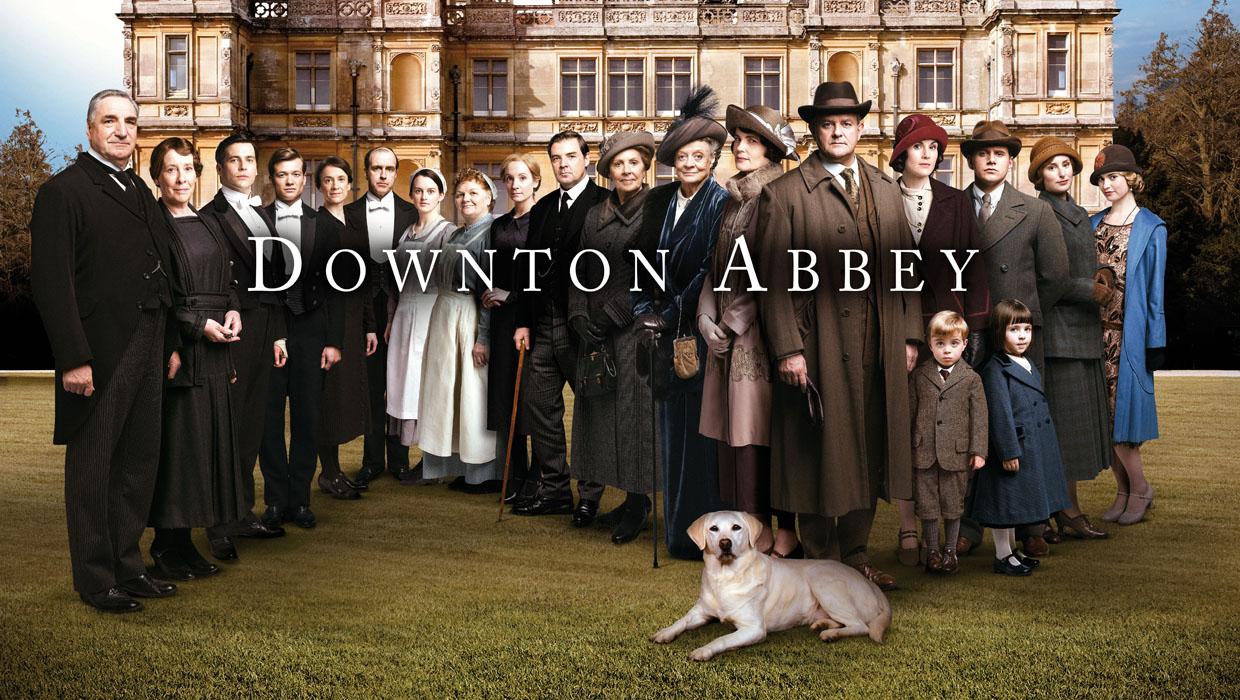 WASHINGTON - An Illinois congressman who decorated his office in a style modeled after the TV show "Downton Abbey" may face an ethics investigation.

Citizens for Responsibility and Ethics in Washington, a nonpartisan watchdog group, requested an inquiry by the Office of Congressional Ethics, an outside panel that reviews ethics complaints against House members. A spokesman for Schock declined to comment, as did the Office of Congressional Ethics and the House Ethics Committee, although on Wednesday, Schock told ABC News that he would pay for the work on his office.

The Washington Post reported this week that interior decorator Annie Brahler donated her services as she decorated Schock's Washington office with a red carpet and walls accented with antique-looking frames and sconces reminiscent of "Downton Abbey." The popular PBS show depicts the lives of aristocratic family and their servants in 1920s England.

"Perhaps it's not totally surprising that the same congressman who spent campaign money on P90X workout DVDs wanted to create a more picturesque setting in which to be photographed, but the rules clearly require him to pay for those renovations himself," said Anne Weismann, the watchdog group's interim executive director.

The Office of Congressional Ethics said in a 2013 report that there is reason to believe Schock violated House rules by soliciting campaign contributions for a committee that backed Rep. Adam Kinzinger, R-Ill., in a 2012 House primary. The investigation remains open, the Ethics Committee said Wednesday. A spokesman for Schock in 2013 said the congressman had done nothing wrong.