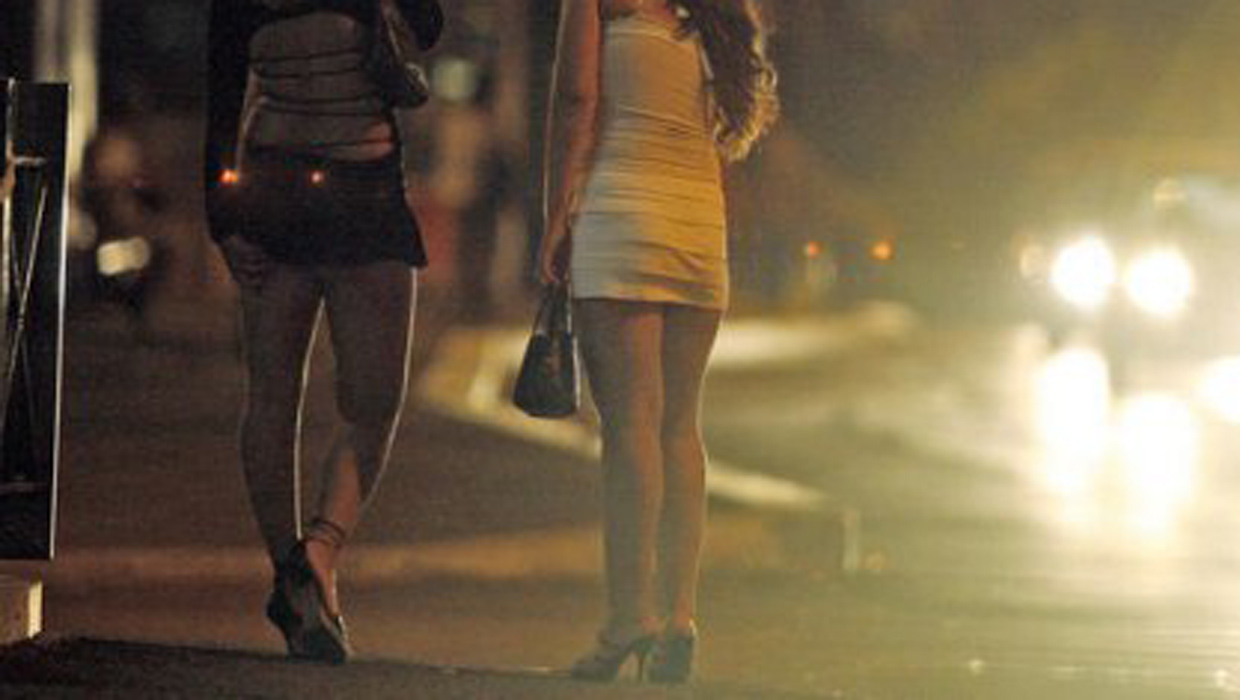 MILWAUKEE -- Forced prostitution is a multi-billion dollar a year industry that can be found in just about any American city.

But one city in particular is generating a culture that's turned sex trafficking into a family business.

On Milwaukee's west side, Chandra Cooper is looking for prostitutes.

That's why she's on a mission -- to give back what her father has taken.

CBS News joined her on one of her weekly late-night crusades to rescue women and girls forced into prostitution, by offering them an alternative.

"Saying, 'Come on, let's go, we can do this, we can do this together, take my hand,'" Cooper said. "Sometimes they're not willing to take your hand."

Her mission is becoming more difficult.

In 2012, Milwaukee police identified about 50 pimps operating in the city. Now they're tracking more than 200 hundred.

"I don't think people realized how big it was until just recently," Obregon said. "That's why I'm working as hard as I can to get more investigators."

An undercover detective told CBS News trafficking is a family business handed down through generations. It's earned Milwaukee the nickname "Pimp School."

Officials say the city's nearly 30 percent poverty rate makes it easy for pimps to trick women into commercial sex with promises of a lavish a lifestyle.

But Cooper grew up far removed from that world, with her mother's family as the great-granddaughter of blues legend Muddy Waters. It wasn't until her father's funeral that she came face to face with her family secret.

That was the moment that inspired Grateful Girls -- a resource center she started with her own money to help women and children break free of pimps like her father.

Police are also desperately trying to make a dent in the Milwaukee's sex trafficking problem. They currently have 150 open unsolved cases to investigate.