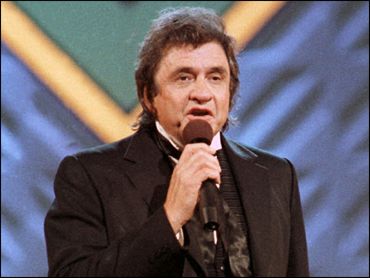 
Johnny Cash died this week after a hard life. He had picked cotton before he picked a guitar, but he never forgot that and you could see that in his face and hear it in his songs.

In 1989, my first book had just come out and I was in New York signing some copies at a bookstore and up walked Johnny Cash. He had an armload of books, held up mine, and in that unique voice said, `I'll buy this if you sign it for me.' Of course I did. I was thrilled. I'd never met him, but we had a fine talk about news and books.

He was a voracious reader, and as other customers happened by, he chatted with them -- not a star talking to fans -- just one book browser chatting with others.

He was plagued by demons all his life, but he conquered them and made it to the top. But unlike so many who do that, once there, he did not conclude he had done it all alone or that if he could, there was no excuse for those who could not. No, he just knew life was hard, and we knew that he knew.

That's why he gave hope to anyone who ever went through a hard time. He told us to take life as it comes. If he could get through it, we thought maybe we could, too. I just liked him because what you saw on TV was what you saw when the cameras turned away. That's not always the way it is. I know because I know a lot of people on TV. 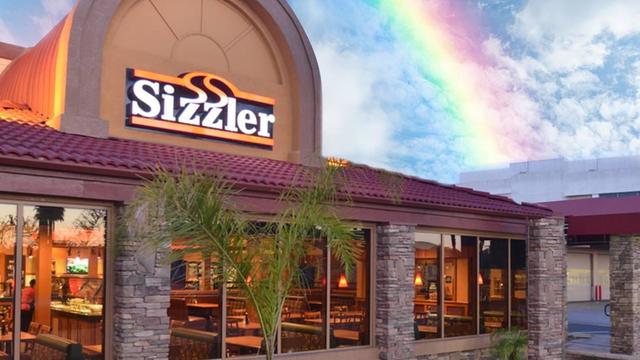 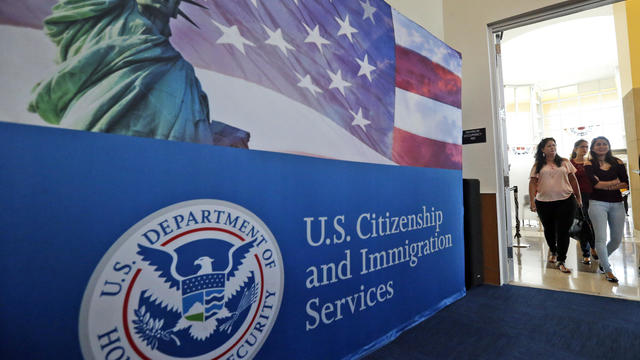