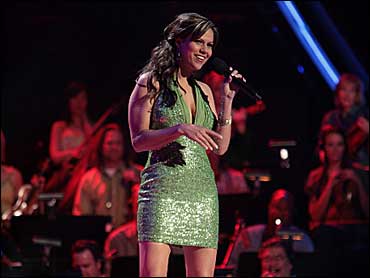 The city has opened its arms to legions of football revelers all dedicated to having serious fun, and spending serious money, which raises the question:

How does a city get to host the Super Bowl?

"There's a whole list of things," said Jim Steeg, vice president in charge of NFL Special Events. "I think the last time we counted, there's a 52-page set of requirements that we take them (officials from prospective cities) through."