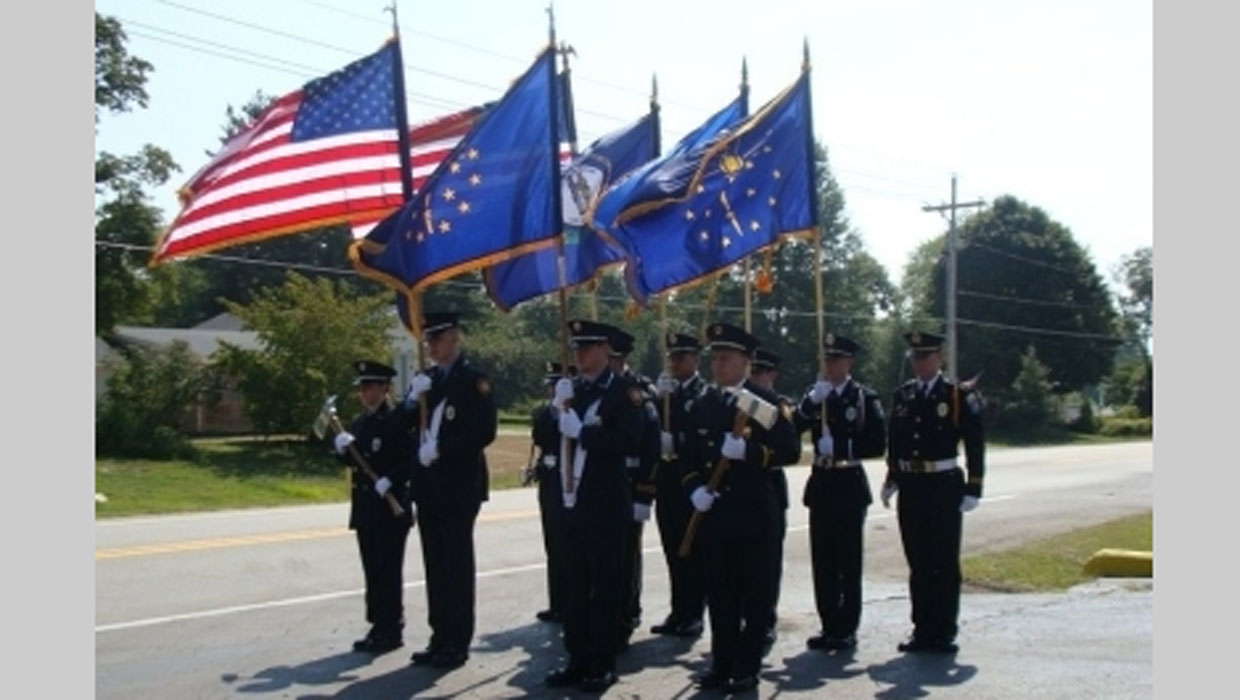 MONROVIA, Ind. -- A central Indiana man who hid inside a wall in his home to avoid arrest had to be rescued by firefighters after he became wedged next to a chimney for more than a day.

Steven Shuler was trying to avoid arrest on a probation violation Monday when he squeezed down a narrow hole in the attic floor next to the chimney in his home in Monrovia, about 25 miles southwest of Indianapolis, officials said.

Monroe Township Fire Chief Miguel Ongay said Shuler had to stay in his hiding place -- a mere 16 inches wide -- for more than a day because he couldn't climb out. A visiting friend found him Tuesday morning and called firefighters to retrieve him.

The fire chief said he had never encountered anything like that in three decades on the job.

"It was a special kind of stupid. This is one of those jobs where you think you've seen it all and then somebody tops it," Ongay said.

Presumably nowhere near a chimney.