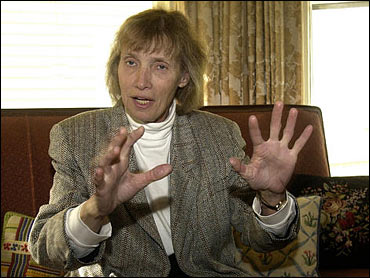 Women with common, usually nonfatal forms of skin cancer face double the risk of having unrelated cancers, according to a large study, suggesting that the initial diagnosis may be more worrisome than previously thought.

The skin cancer link was found for several malignancies, including cancer of the brain, breasts, lung, liver, ovaries and uterus.

Previous studies have shown that men and women with skin cancer face an increased risk of skin cancer returning. Some studies also have found that people with non-melanoma skin cancer are prone to later developing non-skin cancers.

But according to the new report's lead author, Dr. Carol Rosenberg of Evanston-Northwestern Healthcare, part of Northwestern University's medical school, the earlier research did not adequately consider other risk factors that might explain the connection.

Rosenberg said she suspects her results would also apply to men, since previous studies involved both genders.

Given previous research, the authors presumed that skin cancer preceded development of other cancers, though the study lacks information on which developed first, Rosenberg said.

The results appear in the January issue of Cancer, an American Cancer Society journal, being published online Monday.

Of the 7,665 women who reported having had a mild form of skin cancer, nearly 25 percent, 1,878, said they had also had other types of cancer.

Eugenia Calle, the American Cancer Society's director of analytical epidemiology, questioned whether the increased risk is as high as the study suggests, considering that earlier studies found lower risks.