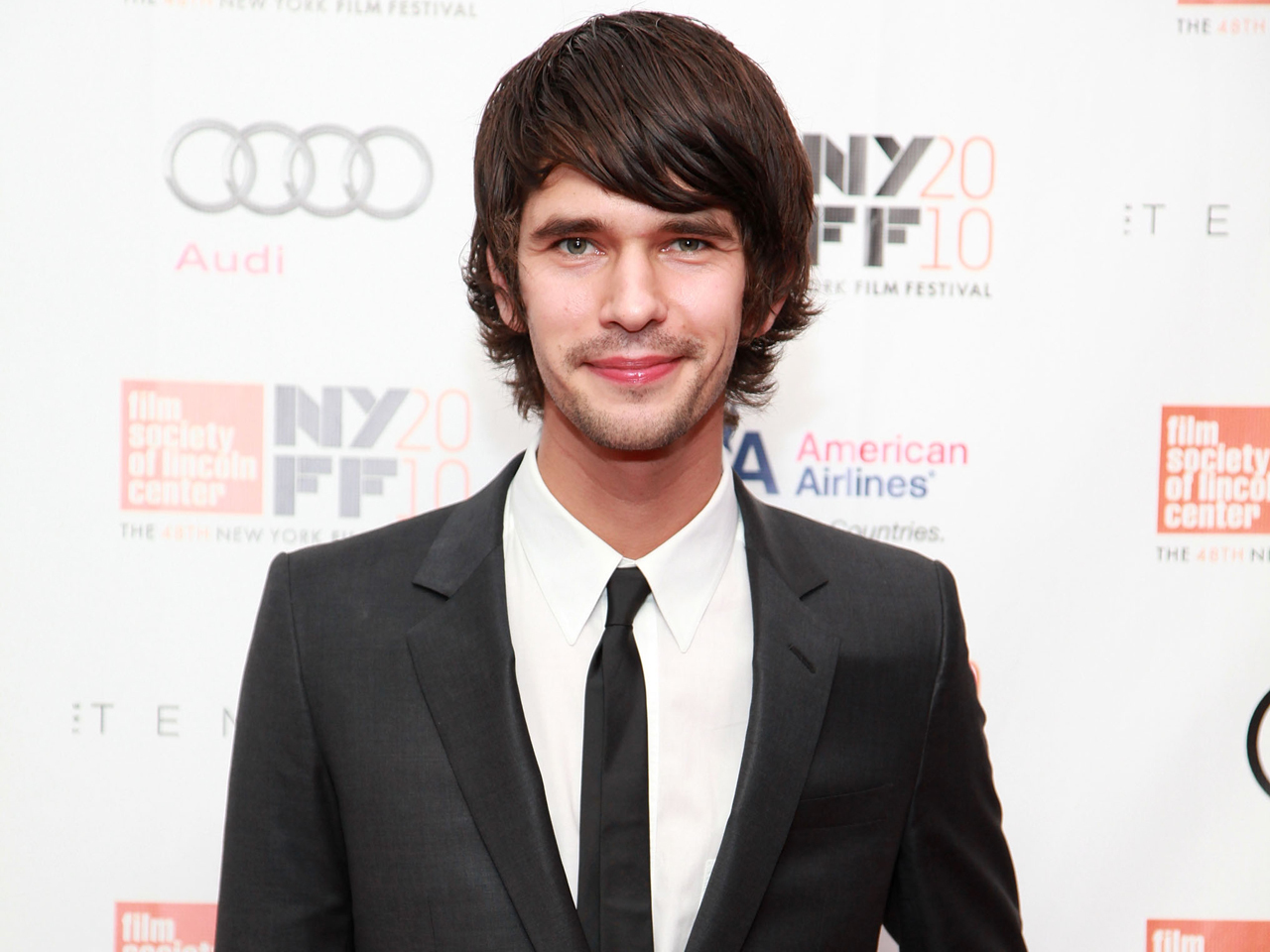 (CBS) When the new James Bond movie, "Skyfall," debuts next year, it will feature a new Q.

Pictures: James Bond's back in "Skyfall"
Pictures: Bond girls through the years

British actor Ben Whishaw has been cast as the spy-gadget specialist in the 23rd Bond flick, reports BBC News.

The 31-year-old actor appeared opposite Abbie Cornish in 2009's "Bright Star" and has been a series regular on BBC's 1950s TV drama "The Hour." He also starred in Julie Taymor's recent movie adaptation of "The Tempest" with Helen Mirren.