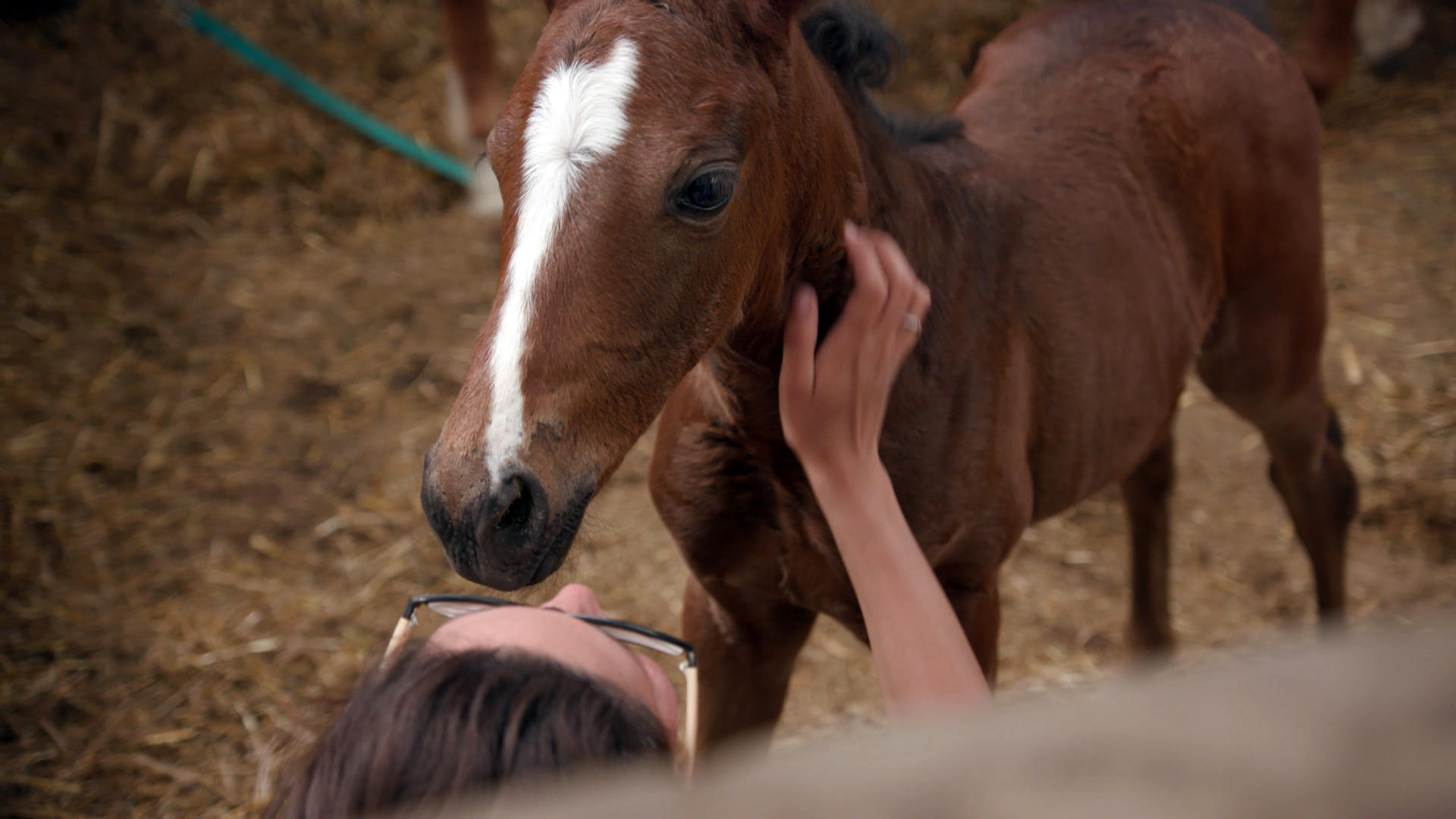 This week on 60 Minutes, correspondent Lesley Stahl reports on a sport that's leading the way in cutting-edge biotechnology: polo.

Stahl went to Argentina to meet polo player Adolfo Cambiaso, whom she calls the "Tom Brady of polo." Already ranked the best player in the world, Cambiaso is leading a new charge -- in science. He's cloning his champion horses, competing on them, and winning.

"Cuartetera" is his best horse, a 17-year-old mare who is fast, easy to direct and can turn on a dime. She was honored last year as the best polo horse in history, and her 14 clones -- named Cuartetera 1, Cuartetera 2, and so on -- seem to be just as gifted.

"I think she's born to play, you know?" he tells Stahl on this week's broadcast. "There [are] those horses in life, or like soccer players like Messi. It's not many."

To understand how revolutionary this is for polo, take a look back at 60 Minutes' 2012 primer on the sport. The game is divided into different periods called chukkers, which are seven minutes long. Players must use their right hand to hold the mallet and control the horse with their left. The object is to hit the ball through the opposing team's goal -- and it all takes place on the largest field in sports, large enough to fit nine football fields.

The horses, called ponies, are just as important as their riders. Polo ponies run fast -- as quickly as 35 miles an hour -- so they usually last about three and a half minutes before they have to be swapped out with another pony. Each team has four players, who ride as many as a dozen horses during matches.

Now, with a stable full of clones of similar temperament and skill as his champion pony, Cambiaso can swap out one Cuartetera clone for another Cuartetera clone -- which can give him an advantage on the field.