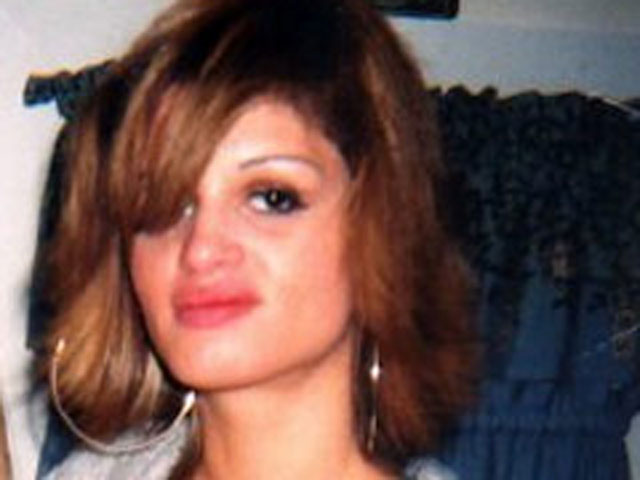 For 18 months, police have been searching for a missing New Jersey woman. This week, remains believed to be hers were found on Long Island, east of New York City. As it turns out, the search turned up evidence of a possible serial killer. Erin Moriarty of CBS' "48 Hours" has been looking into it.

The body believed to be that of Shannan Gilbert, a 23-year-old prostitute who dreamed of becoming a singer, was found in an isolated overgrown marsh.

The search for Gilbert turned into what has become Long Island's largest homicide investigation, when police looking for the missing woman stumbled instead upon 10 murder victims: eight women, a man and a toddler believed to be a child of one of the women. Their bodies were dumped along a secluded beachfront highway.

Dormer voiced what everyone feared. "We're looking at that, that we could have a serial killer," he said.

"What do you believe happened to Shannan Gilbert?" Moriarty asked Dormer in an interview.

Shannan Gilbert vanished after making a panicked 911 call lasting 20 minutes, during which she reportedly claimed someone was trying to kill her as she ran from a client's home in a beachfront gated community. The client is not a suspect.

Investigators suspect one person is behind at least four of the deaths and may live in the area. He's so brazen that he used the cell phone of one of his victims, Melissa Barthelemy, to call her 14-year-old sister, Amanda.

Family attorney Steve Cohen says the calls were made before anyone knew Melissa was dead. "And the killer said some pretty horrible things to Amanda -- sexually explicit things as to what he had done to Melissa."

Investigators don't believe Shannan Gilbert is another victim of the killer. Instead, they theorize she accidentally drowned. But Gilbert's family refuses to believe that. They say the 911 call and the fact that her clothing and purse were found far from her remains suggests murder.

Moriarty will have more on this case on "48 Hours Mystery," Saturday evening at 10/9 central, on CBS.