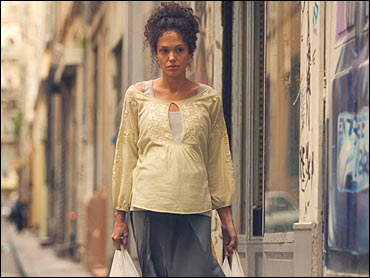 Your local movie theater is showing all kinds of escapist fare this summer: "Transformers" and another "Die Hard" sequel, which are perfect for summer. But, may I make a suggestion? Find some time to see "A Mighty Heart."

The film tells the true story of the kidnapping and murder of Wall Street Journal reporter Daniel Pearl.

Pearl was trying to meet with a sheik with ties to al Qaeda when he disappeared. We see his wife's valiant efforts to find him. We feel her helplessness. It's a gripping and powerful drama in which Angelina Jolie plays Pearl's wife. She's good; really good. In fact, her acting trumps her celebrity.

The movie's underlying theme is how little we really understand the world around us. Even Pearl, a veteran foreign reporter, miscalculated the danger he was in.

The movie was shot in Pakistan, and the frustration and chaos of the streets is vivid. You realize how distant the United States is from the rest of the world, and you realize that we ignore that world at our own peril.