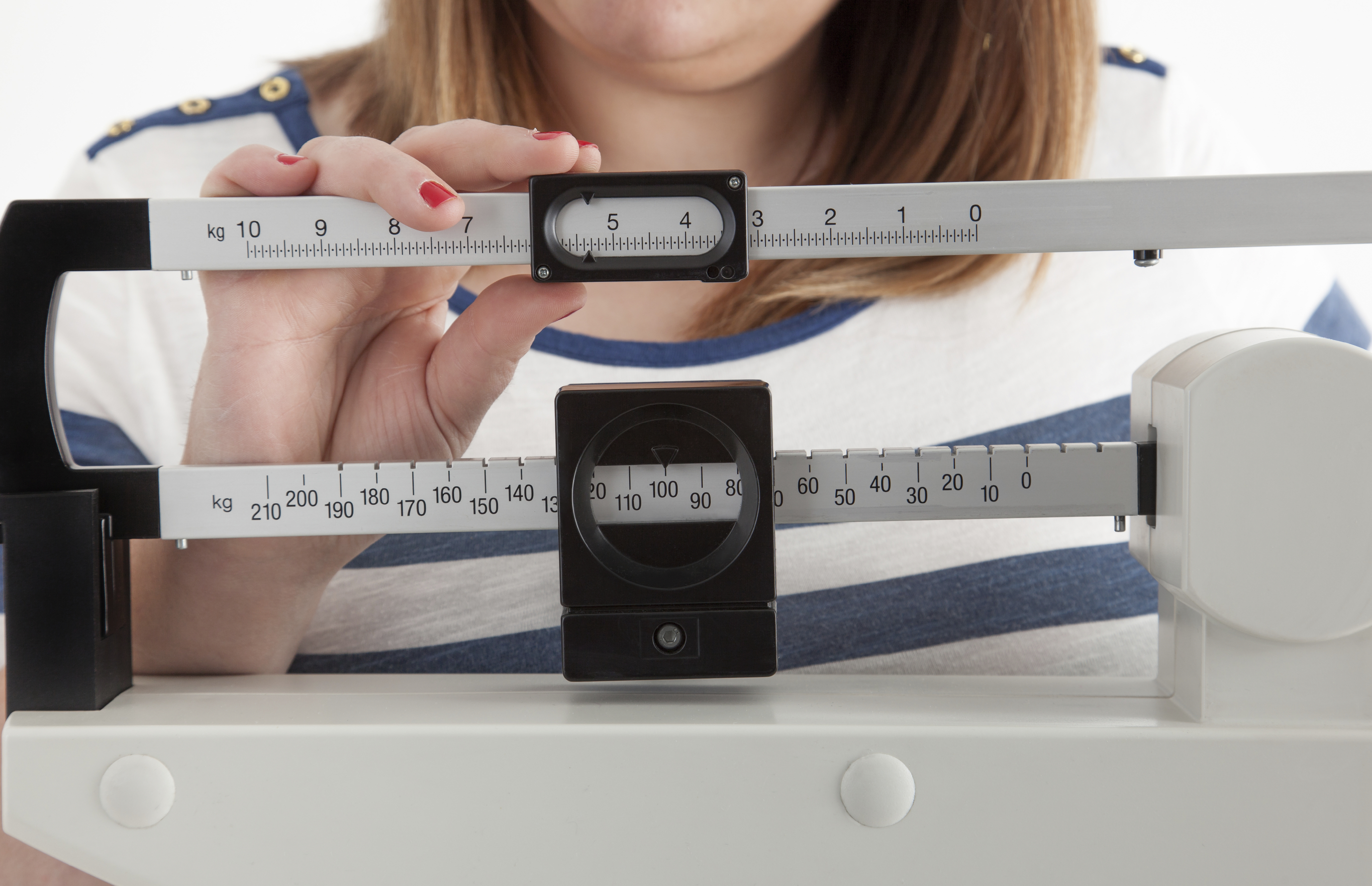 A little weight loss can offer major health benefits for people struggling with obesity, even when the dropped pounds aren't enough to show on the outside.

Researchers from Washington University School of Medicine in St. Louis report that dropping just five percent of body weight can help reduce the risk for diabetes and heart disease and improve insulin sensitivity in muscle, fat, and liver tissue.

Current guidelines recommend obese patients lose five to 10 percent of their body weight for better health, Klein said, but the new findings help make the smaller five percent target a little easier to digest at the start of a weight loss program.

"The current recommendations are very vague and broad range. It is much easier to lose five percent than 10 percent. It makes it easier for people to achieve a realistic goal knowing now that five percent provides profound results," Klein said.

For the study, forty obese people were randomly assigned to either stay at their current body weight or to follow a diet to lose five, 10 or 15 percent of their body weight. None of the individuals had diabetes, but they all showed signs of insulin-resistant glucose metabolism -- a major risk factor for type 2 diabetes.

Blood glucose levels rise after eating a meal. That's when beta cells in the pancreas kick in and release insulin into the blood, which stimulates muscle, fat, and liver cells to take up the excess glucose. But in individuals with insulin resistance, glucose builds up in the blood instead of being absorbed by the cells.

Among the 19 individuals who lost five percent of their body weight, beta cell function improved significantly, and so did insulin sensitivity in fat, liver, and muscle tissue.

The study, published in the journal Cell Metabolism, is small, but Klein said its findings are still significant.

"This is a very small study but because the research techniques were very sophisticated to measure insulin sensitivity in organs, and because it's consistent with what we've seen in big trials, it could be repeated and used to help define what we know into more precise categories," Klein said. Additional research will also need to be conducted to see whether people with diabetes reap the same benefits.

If you're successful and then set the bar for another five percent, be patient, said Klein. It may take a little longer to lose the next five percent.