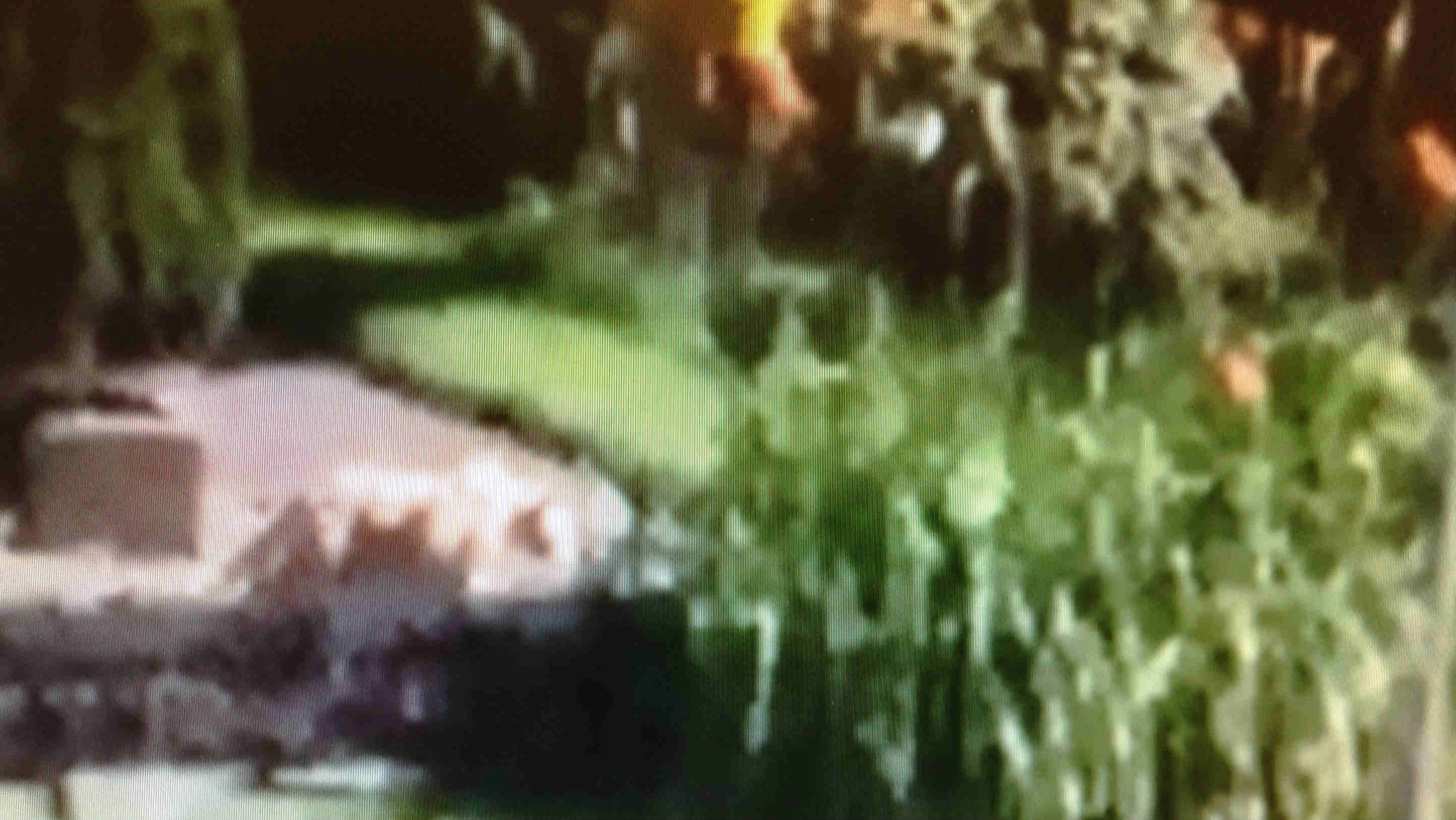 MILWAUKEE - A report of a lion roaming a Milwaukee neighborhood has police and others on the lookout.

Milwaukee police say a woman reported seeing a lion Monday afternoon in her north side neighborhood. Police Chief Edward Flynn says his officers were given cellphone video of an animal that appeared to be a "lion-ish creature."

Officers checked the neighborhood, but didn't find anything. The Wisconsin Department of Natural Resources was notified and dispatched an employee to check it out. Flynn says it was "theoretically possible" a wild cat had made its way south from northern Wisconsin.

The DNR says a mountain lion, or panther, is one of three wild cats native to the state.

William Nolen, who saw the reported mountain lion, told CBS affiliate WDJT in Milwaukee: "He was in the bushes and made a dart for it going west. We're close to the river so we do see deer, fox, all that type of stuff a lot of times, but not a lion though. This is just unusual."

The report of a lion sighting has lit up social media with its own hashtag #mkelion.