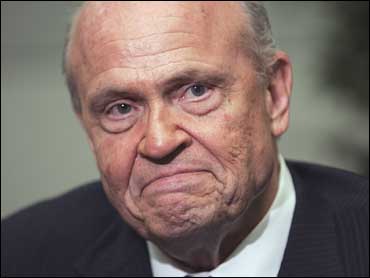 This column was written by National Review Online.

Fred Thompson's campaign has hit its first bump even before it has officially begun. The Los Angeles Times claimed that Thompson, 15 years ago, did lobbying work for a pro-abortion group. Thompson's campaign denied the story at first. Then Thompson argued that a lobbyist can help his clients promote their positions without sharing them. Now the New York Times has found billing records showing that Thompson did indeed lobby to make it possible for family-planning clinics that make abortion referrals to get federal funds.

Lobbyists are under no legal or ethical obligation to take all comers as clients; it is reasonable to infer that Thompson had no strong objection to the policy he was paid to promote. Pro-lifers should nonetheless treat this episode as a regrettable bit of ancient history — provided that Thompson demonstrates that he has changed his mind about the right to life.

He certainly seems to have done so. In his first campaign for the Senate, he said that states should be able to impose reasonable restrictions on abortion but that he himself did not think that it should be criminalized. While in the Senate, however, he voted with pro-lifers almost every time; he now describes himself as pro-life and says that he opposes embryo-destructive stem-cell research.

But the picture is cloudier than it should be, because Thompson has been less than forthcoming about the evolution of his views. In April, he said that he was baffled that anyone would have thought he had been pro-choice. But debate clips, questionnaires, and constituent letters from the mid-1990s all establish that he was indeed pro-choice. And even his recent statements do not settle whether he shares the view of President Bush that abortion should be illegal with exceptions for rape, incest, and threats to the mother's life.

It may be that Thompson is being reticent out of concern that he will catch the same flak as Mitt Romney for flip-flopping. But chronology is his friend. Given his votes in the late 1990s, nobody can accuse him, as some have accused Romney, of becoming pro-life in order to run for president.

Millions of Americans have changed their minds about abortion over the same years in which Thompson appears to have changed his. He should not hesitate to represent these voters. 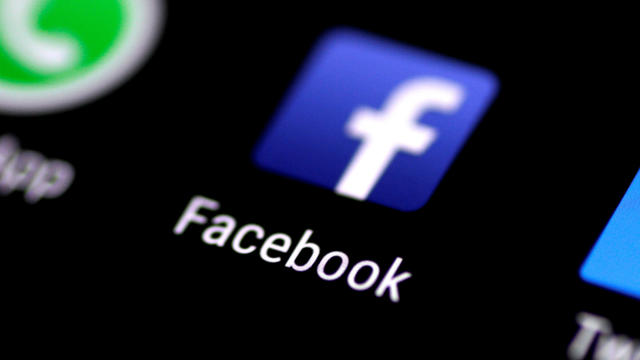