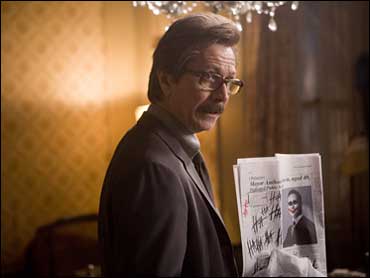 Actor Gary Oldman has played a number of eccentric types from Sid Vicious to Count Dracula, but in "The Dark Knight" his Lt. James Gordon is the voice of calm in a sea of wild characters.

"He's much more restrained in that sense," he told Early Show co-anchor Maggie Rodriguez. "I've got a lot of fireworks going off around me."

The other characters - Batman and The Joker, for example - have props, schtick and costumes to work with. Lt. Gordon just has his integrity.

"Over the years I've played my share of bad guys. And now I know why, because they are so flamboyant. I am enjoying playing the good guy," he said. "But it's sometimes harder to play the good guy."

Oldman said his character, although tested, maintains his morality and integrity through the movie. He said that Gordon relates well to Batman because he sees a similar quality in the Caped Crusader.

"I think Batman is such an ally (to James Gordon) because he sees that there's an integrity and a morality to the Batman, to Bruce Wayne," he said. "But it's edgier. It's darker. In a way Jim Gordon is the lighter side."

Heath Ledger - who died earlier this year from an accidental overdose of prescription drugs - has been winning raves for his riveting turn as The Joker. Oldman said it was clear from the first rehearsal that Ledger's performance would be something beyond the ordinary.

"I called a friend in California - we were shooting in London - and they said, 'how is it going and what's Heath like?'" said Oldman. "And I said 'it's really special.' I think that actors, if they are lucky, they do sort of consistently good work. And it's like you are flying at sort of subsonic speed. And then occasionally an actor will go through the sound barrier. And Heath has really tapped into something here. He's just tuned into a sort of station we can't hear."

Oldman acknowledged that there's been a lot of hype around the late actor's performance, which he said is deserving of the attention.

"It's an Oscar-worthy performance and it would not surprise me if he (gets) a posthumous Oscar nomination. He may even win it," said Oldman.

Oldman was in New York this week for the premiere of the film, and he had a chance to have dinner with Ledger's family.

"They were lovely," he said. "We had a wonderful evening. They are great people. He's got a beautiful family. And they are doing, under the circumstances, they are doing incredibly well." 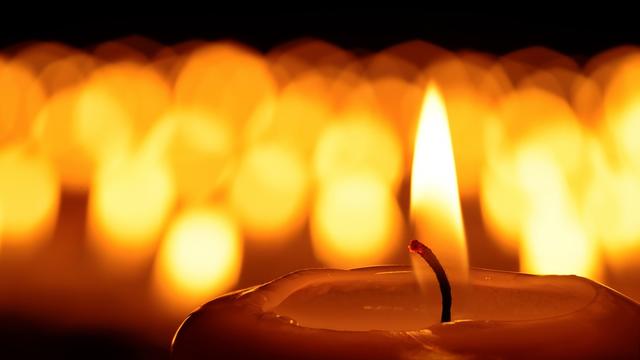