(CBS)
I've discussed in this space – though in the light and frothy context of inappropriate photos posted online – how once something is on the Internet, it's in the public domain.

The same goes for legal rulings.

In a fascinating instance, a court's opinion regarding torture and a coerced confession was posted online at a legal blog. According to ABAJournal.com:

A federal appeals court quickly withdrew an opinion issued yesterday in a case filed by a Sept. 11 detainee because of concerns it contained information filed under seal.

The opinion by the 2nd U.S. Circuit Court of Appeals revived a lawsuit by Egyptian student Abdullah Higazy who was detained after the attacks. Higazy claimed an FBI agent had coerced him to make a false confession.

The court was not quick enough for the blog How Appealing, which posted the opinion after a reader sent it along by e-mail. A clerk later called blog author Howard Bashman to ask him to take it down, but he has not complied.

In a conversation with the ABA website, Bashman defended himself, saying "In my role as a member of the news media, I determined that it would be inappropriate to take down my posting of the decision based on a general claim that the opinion, issued earlier in the day to the public over the Internet, referred to information contained in an appendix whose contents remained under seal."

So not only is this a case of transparency, it's also an anecdote begging the question "What makes someone a journalist?" Bashman called himself a "member of the news media," yet as far as this writer could tell from a few clicks, he happens to be a Pennsylvania attorney who also operates a blog.

And while I could talk to media experts or citizen journalist advocates or ask any J-school student the question, I figured I'd go right to Bashman and ask.

For the two years before ALM entered into a contract with me to host my blog, my blog was hosted on the web site of Legal Affairs magazine, which also paid me to host the blog. I also write a weekly column on appellate matters for American Lawyer Media's law.com and have done so since January 2006.

While I certainly am a part-time journalist (in that the bulk of my earnings come from my law practice), I do consider myself to be a member of the news media when reporting on court rulings at the "How Appealing" blog.

Does readership define a journalist? Bashman added in a follow-up e-mail that he gets nearly 10,000 readers on "a typical weekday." Does receiving money for writing make one a journalist, as Bashman does?

As far as this writer is concerned, Bashman fits the bill. But where is the line drawn? This isn't a classroom discussion, a distinction without a difference, as we enter murky legal waters and a Federal Shield Law is considered on Capitol Hill.

And another thing: Just why did the court decide to withdraw its opinion? The public statement said something about sensitive information. But then why post it online and make the decision look curious, like a legal do-over? Do we need to call in Miss New Jersey to advise federal judges? 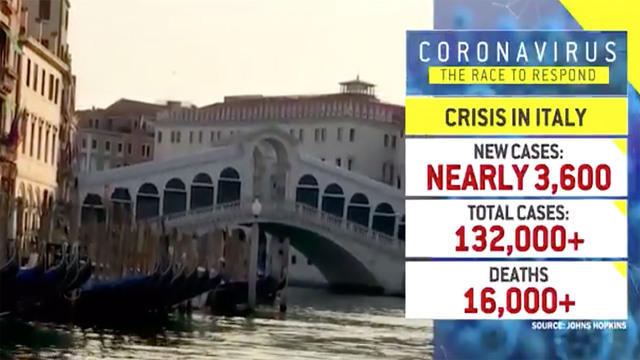