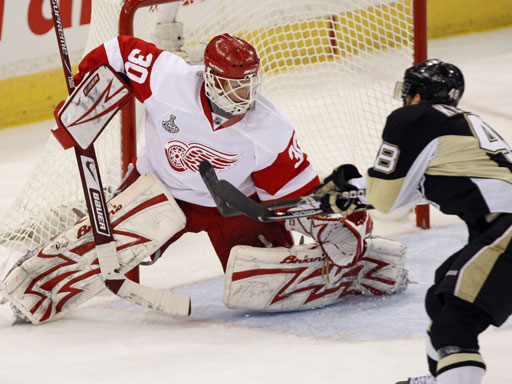 In an exclusive interview, Dan Rather speaks with Hezbollah's deputy secretary general Naim Qassem about how for more than 20 years, Lebanon-based Hezbollah has waged terrorist war on Israel, and killed hundreds of Americans as well.

Until September 11th Hezbollah was responsible for the largest number of Americans ever killed in a terrorist attack: 241 Marines in Lebanon in 1983. Today it is a major political power in the region.

Rather: What is Hezbollah? Is it in any way a terrorist organization?

Qassem: We have never been a terrorist organization. We consider ourselves a resistance movement against occupation. Israel is the terrorist because they are killing children, women and old people. And the United States too is a terrorist insofar as it supports Israel.

Rather: I want to ask you about suicide bombers. Do you agree or disagree that this is evil?

Qassem: We call them martyrdom operations. We don't call them suicide operations because suicide comes out of a loss of hope in life, while martyrdom is a love of life.

Rather: Why as a Muslim would you not denounce the taking of innocent lives by young people willing to take their own lives? It's almost impossible for me to understand why you would not denounce this.

Qassem: Martyrdom operations are the only power the Palestinians have against the sophisticated Israeli military machine. Balance cannot be reached unless these operations are carried out in the heartland of the enemy.

Rather: Do you accept or not Israel's right to exist as a state?

Qassem: How did Israel come about? Jews came from all over the world based on a claim that they have a historical right which is 3,000 years old. If we applied this principal universally we would have to change the geographic, political map of the entire world. We believe the Jews who were already living in Palestine should stay, but the others should go back to where they came from.

Rather: If the Arab world as a whole comes to an agreement that Israel has a right to exist as a nation and there is a new Palestinian state would Hezbollah accept that or continue to be at war with Israel?

Qassem: Even if everybody agrees we do not believe that Israel has the right to establish a state at the expense of the Palestinians. The last 50 years has proven and the future will prove that this is a permanently explosive situation that cannot result in peace.

Rather: If the United States continues to support Israel politically and economically, will Hezbollah attack Americans and America?

Qassem: Our current plans have nothing to do with Americans. Of course what happens in the future has to be decided in the future.