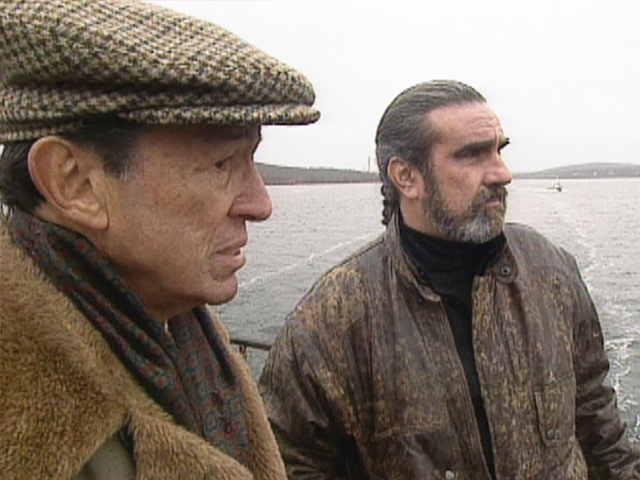 The retired Navy SEAL who wrote the book "No Easy Day," a first-hand account of the killing of Osama bin Laden, wasn't the first SEAL tell his story on 60 Minutes.

Back in 1990, one of the founding members of SEAL Team 6 was sentenced to prison for his role in a mission that exposed security lapses at sensitive military installations. That Navy captain, Richard Marcinko, spoke to Mike Wallace in 1992 for a 60 Minutes investigation of Red Cell, the group of "terrorists" led by Marcinko that captured a U.S. nuclear submarine, kidnapped U.S. admirals, and even targeted Air Force One.

As you'll see in the report above, Marcinko maintained that he was singled out for prosecution because he embarrassed Navy officials, despite the harsh tactics he and his team employed.

Race and America as told through the years on 60 Minutes