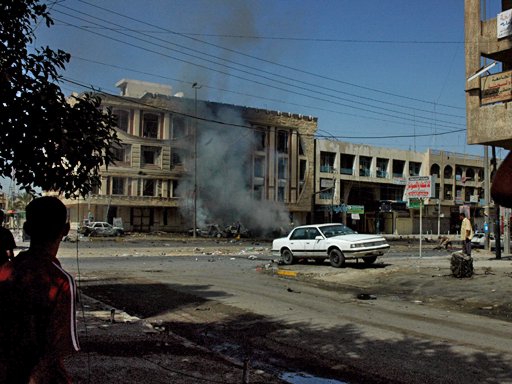 In a ceremony reminiscent of a 21-gun salute, Payne Stewart's fellow golfers hit balls into the Pacific in a poignant tribute to the late U.S. Open champion.

David Duval, Phil Mickelson, Davis Love and Tom Lehman were among some 40 players who splashed balls into the ocean Wednesday in honor of the man who died in an October plane crash about four months after he won the Open at Pinehurst, N.C.

Tracy Stewart, Stewart's widow, choked back tears while addressing the players and several thousand fans who attended the early morning tribute on the 18th green at Pebble Beach, where the tournament begins Thursday.

"The past couple of months have been extremely hard," she said. "There's a huge void in my heart that only Payne can fill. But my message to you today is about hope. Even though Payne was fortunate enough to win the Open twice, he hoped to win it many more times. No matter what the challenge, he never lost hope. He inspired us all."

"If golf was art, then Payne was the color," Azinger said. "The challenge is not to forget Payne. And not just Payne the golfer, but Payne the person."

Twenty-one balls were teed up along the 18th fairway under bright blue skies. The sun peeked over the hills, cutting through the remnants of an early morning fog, while seagulls squawked overhead.

With a command of "ready, aim, fire," the first group of players struck their balls into Carmel Bay. A second group followed, clearing a man who paddled up to the jagged coastline in a small boat.

"We love you, Payne," the man shouted, tipping his cap before paddling away.

"I knew I wanted to make some form of tribute," Perry said. "This is a fitting way to do it. This is his outfit. I want people to remember the socks."

Several prominent players didn't take part, including Tiger Woods, Masters champion Vijay Singh, Mark O'Meara and Jack Nicklaus. Woods, in fact, teed off in a practice round about 20 minutes before the ceremony, accompanied only by hs caddie.

Some players approached Azinger on Tuesday to ask if skipping the tribute would be disrespectful to Stewart.

Stewart won his second U.S. Open by making a 15-foot putt on the 18th hole to beat Phil Mickelson by one stroke at Pinehurst. Four months later, the champion was dead, along with five others, in a freak plane crash.

While on a flight from Florida to Texas, their jet veered off course and flew unguided for hours, the victims apparently unconscious or already dead. Finally, after running out of fuel, the plane plunged into a South Dakota field.

"It's very difficult for me to think about last year, because it was a very emotional week," Mickelson said. "I will always remember what took place on 18 last year, vividly."

After making the clinching putt on Father's Day, Stewart pulled Mickelson aside and reminded him there are more important things in life. "There's nothing like being a daddy," Stewart said.

"Payne made it very apparent that that was what was more important to him, too," Mickelson said Tuesday. "I feel very fortunate to be able to have those valuable memories. I will always remember those and cherish those." 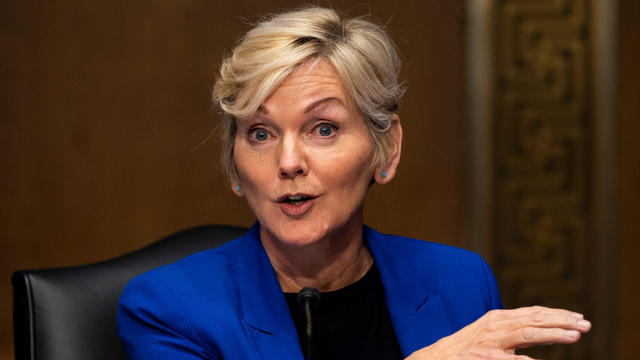