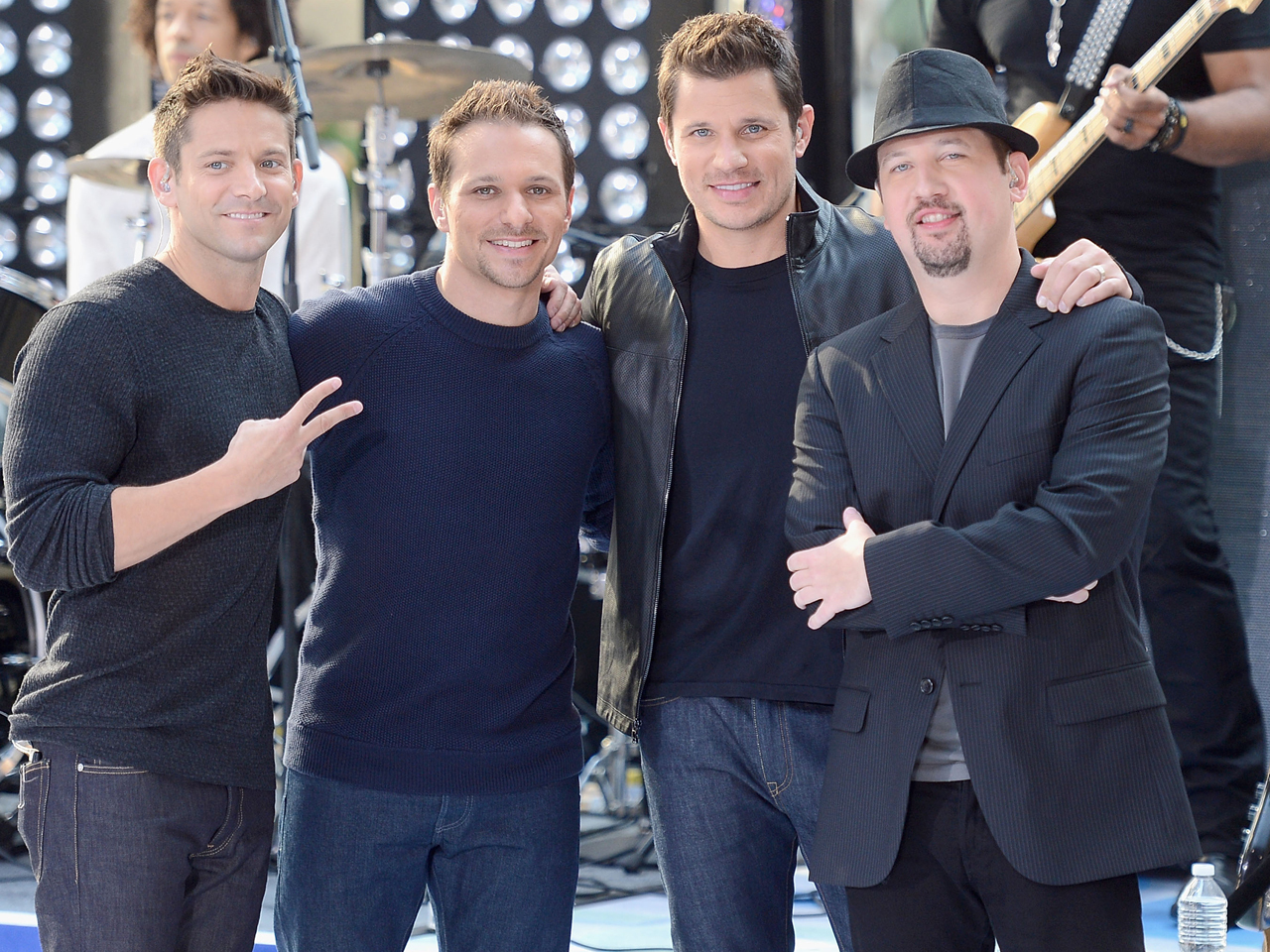 98 Degrees will release its first new studio album in nearly 13 years this spring.

The news comes on the heels of a big tour announcement that's set to kick off on May 28, in Uncasville, Conn. The 47-date "Package Tour" will also feature New Kids on the Block and Boyz II Men.

"We are really excited to get back on the road together and tour with our friends in NKOTB and Boyz II Men. Looking forward to playing our hits and trying out some of our new tracks too," said 98 Degrees' Nick Lachey.

98 Degrees released its breakthrough album, "98 Degrees and Rising," in 1998, featuring the hit singles "Because of You," "I Do" and "The Hardest Thing." The band's last studio album, "Revelation," arrived in 2000. Two years later, 98 Degrees released the best-of set called "The Collection."