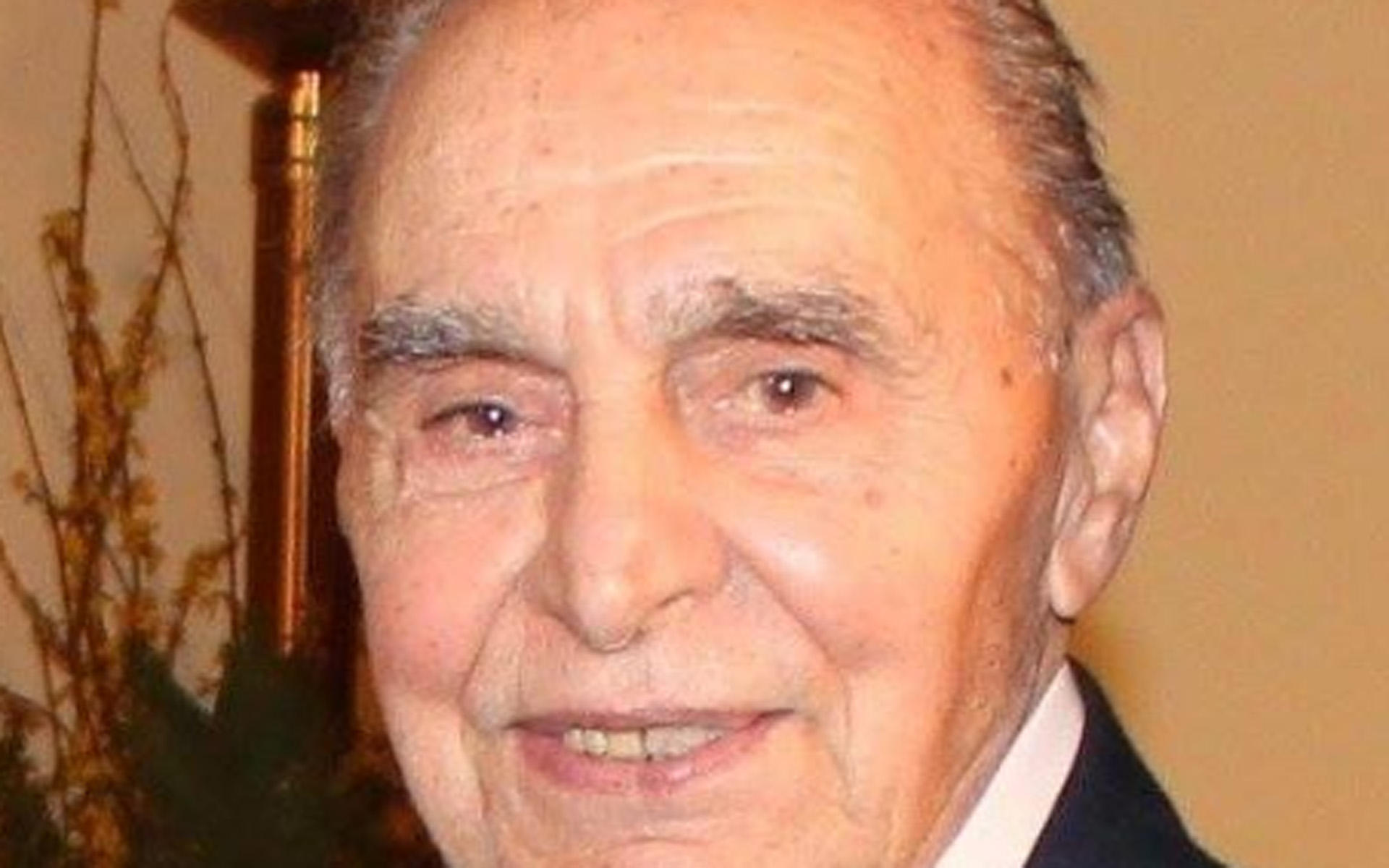 The U.S. Navy veteran decided to run following a pair of whistleblower lawsuits involving the police department that cost the borough a reported $1.1 million in settlements. Turning was the borough police chief from 2004 to 2011 and was the borough administrator from 2010 to 2014.

In a Facebook post following his victory, a "profoundly grateful" Perillo said, "Tonight transparency, accountability and community empowerment won out, and I can't wait to get started working as hard as I can for all of the great residents of this town."

He also thanked Turning "for his dedication and long service to the town of Tinton Falls."