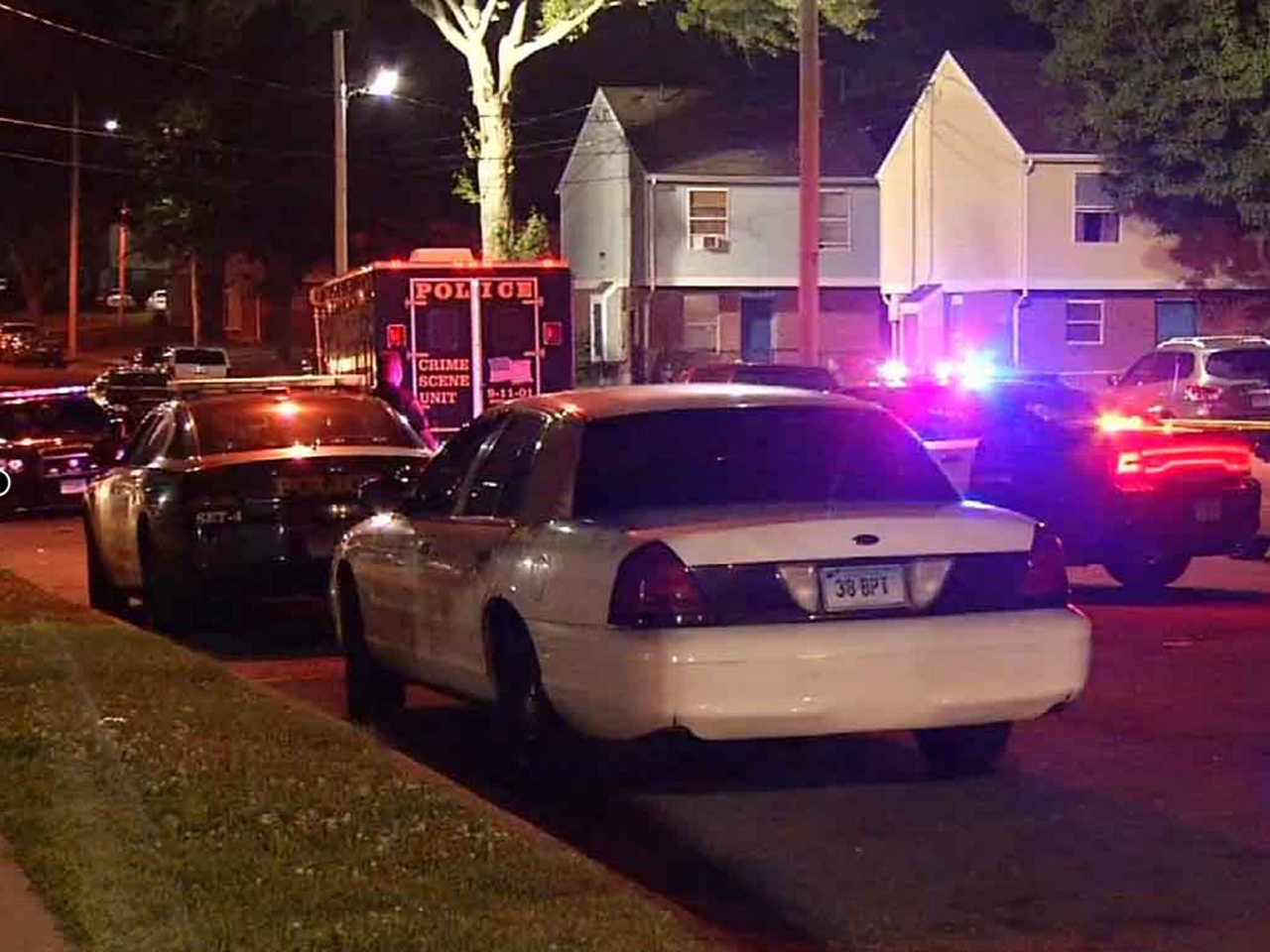 Police said the shooting was reported around midnight and involved nine people in the parking lot at the Trumbull Gardens Apartment Complex.

Three women and six men were hit, authorities said. A man in his 40s was the person killed.

Police also said an elderly woman taking a bath was shot in the back when a bullet penetrated a wall. She will likely be released from the hospital later on Thursday.

The other shooting victims were in surgery and listed in guarded condition.

According to police, there was a group of people milling around outside at the time of the shooting and officers believe there were multiple shooters and multiple weapons involved. Police have leads on suspects, but are not releasing information on them yet.

"They were all just hanging out having a good time, talking to each other and all of a sudden all hell broke loose," said Capt. AJ Perez of Bridgeport police.

Police said the roads in the area are closed as the investigation continues.