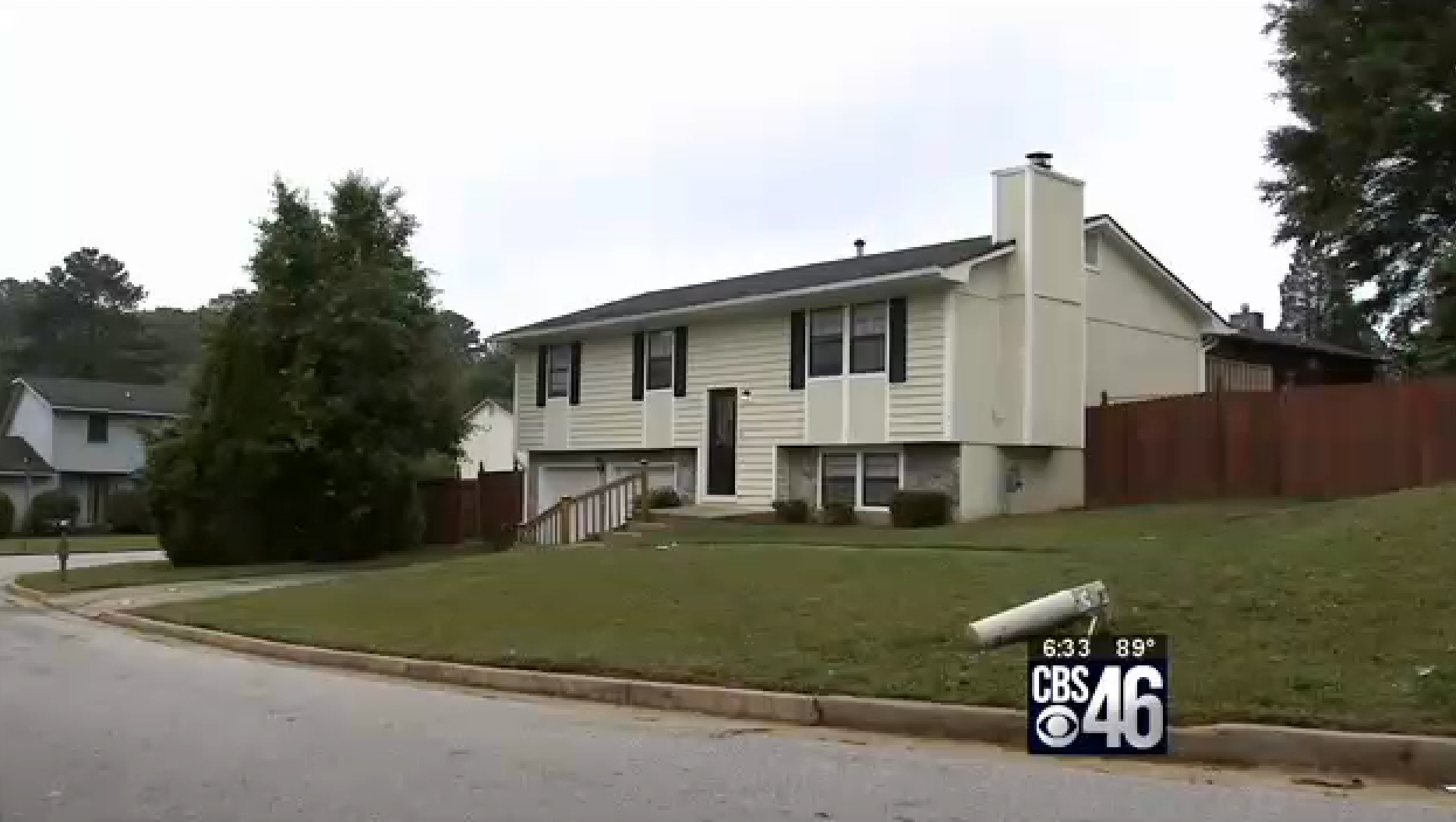 Police believe the deadly home invasion in Stone Mountain may be linked to two earlier killings, the Atlanta Journal-Constitution reported.

CBS46 News
Police said the attackers broke into the home just before 11 p.m. on Saturday, CBS affiliate WGCL reported. The three women inside grabbed the baby, ran upstairs and into a bathroom and tried to lock the door. But the attackers -- three to four men, wearing bandanas to cover their faces - kicked in the bathroom door and opened fire, police said.

The three women, ages 36, 23, and 21 were wounded, police said. The baby was pronounced dead at a local hospital. Names of the victims were not released, but police said the 21-year-old was believed to be the baby's mother.

The home invasion occurred a few hours after the body of a 19-year-old woman was found in Decatur, the Journal-Constitution said. Police said that woman, Alexis Malone, was a witness to the fatal shooting of a 29-year-old man, Michael Phillips, at a party on May 3. Another woman who is believed to have witnessed the shooting is missing.

Police said looking for two people, a 16-year-old boy and a 19-year-old man, in connection with the May 3 shooting. An 18-year-old man was arrested Sunday in that shooting.

Investigators said the teens they're looking for "had connections" to the home where the baby was killed, but they did not elaborate.

But WGCL reported that police suspect the teens they are seeking killed Malone and that the Stone Mountain home invasion was carried out in retaliation for Malone's slaying.