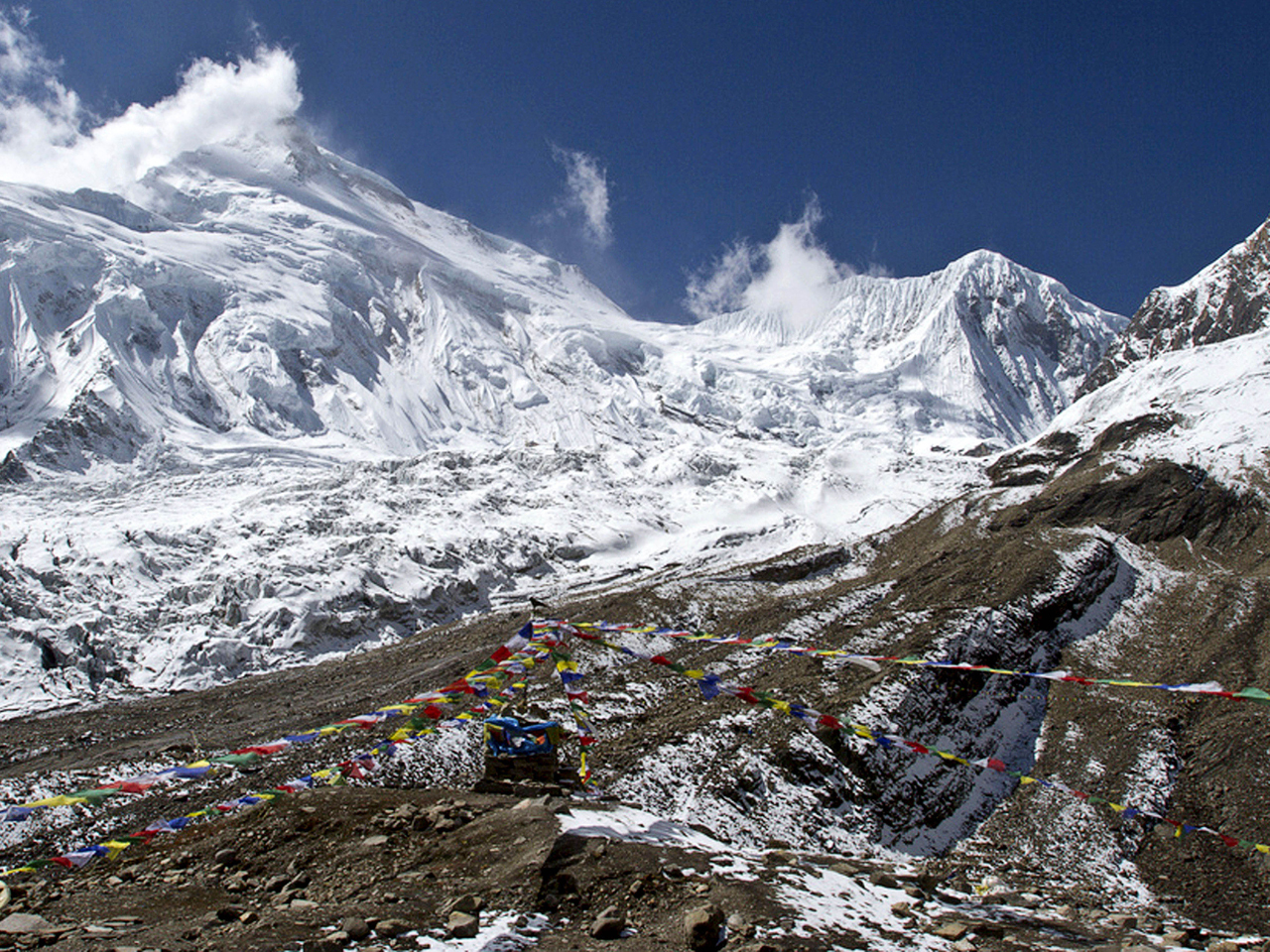 (AP) KATMANDU, Nepal - An avalanche swept away climbers on a Himalayan peak in Nepal today, leaving at least nine dead and six others missing.

A police official says the bodies of a Nepalese guide and German man were recovered and that rescue pilots have spotted seven other bodies on the slopes of Mount Manaslu in northern Nepal. The mountain is the eighth highest in the world.

Officials say 10 other members of the team survived the avalanche but many were injured.

Weather conditions were deteriorating and it was not possible to continue air searches of the mountain on today.

The identities of the victims were still being confirmed.

The avalanche hit the climbers at a camp at 22,960 feet as they were preparing to head toward the summit, which is 26,760 feet high.

It is currently the beginning of Nepal's autumn mountaineering season