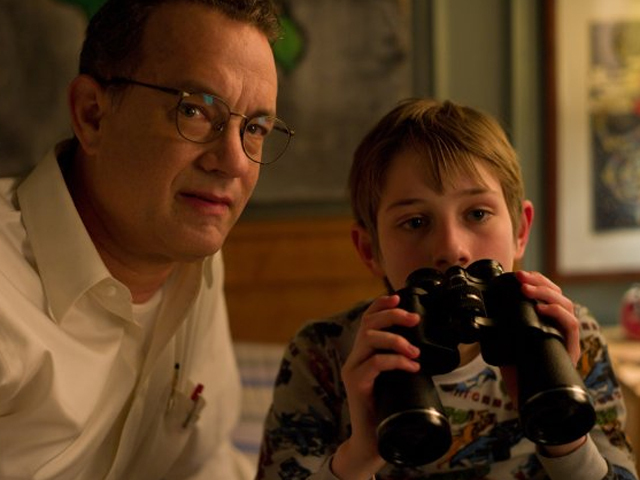 The new, star-studded film "Extremely Loud and Incredibly Close" tells the powerful story of a young boy who takes an extraordinary journey to come to terms with the death of his father on September 11, 2001.

It's based on Jonathan Safran Foer's best-selling noveI.

But what is it like to turn your work -- on a very sensitive subject -- over to Hollywood?

Safran Foer said the process was "surreal" -- particularly with the all-star cast that includes megastars Tom Hanks and Sandra Bullock.

"I was honored they wanted to be a part of it," Safran Foer said. "To be honest, it was the furthest thing from my mind when I was working on the book or once the book went out into the world."

As for the movie's story, Safran Foer said he was happy with the way the book was adapted for theaters.

"A successful film adaptation writer ties to adapt not just a book, but what the book is about," Safran Foer said. "I think this film did a very good job of that. I didn't ever feel a proprietary relationship to this story and I never once felt uncomfortable about a divergence from the book as it was written. I just hoped that the film would do what I was trying to do as a writer, which is ... say something truthful about a very difficult subject matter."

"Extremely Loud and Incredibly Close" opens in New York and Los Angeles on Christmas Day and nationwide on Jan. 20.

For more with Safran Foer, check out the video above.