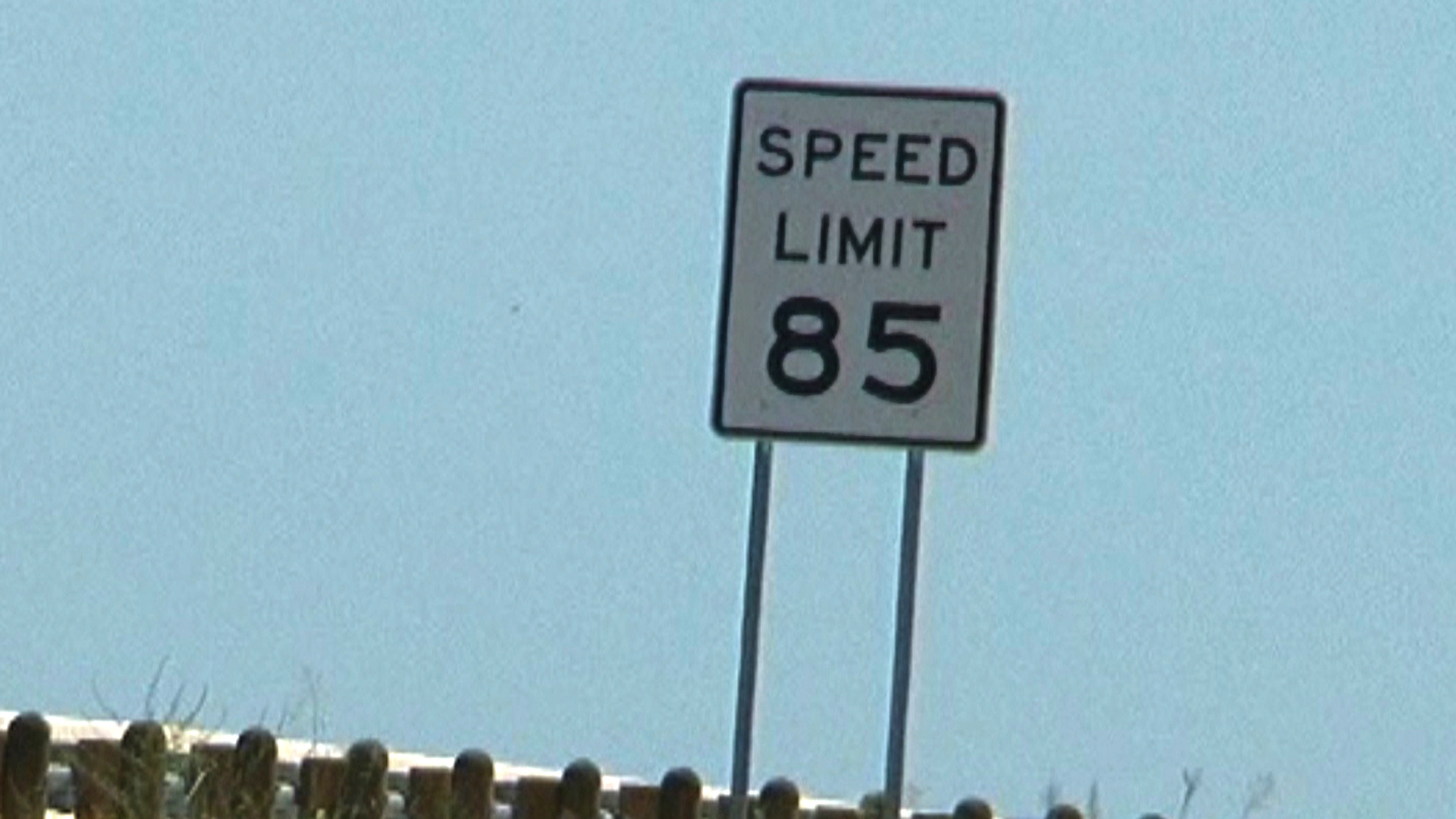 (CBS News) A long highway with an 85 mile an hour speed limit - the highest in the U.S. - is about to open in Texas.

It will be the Lone Star State's first public-private toll road.

State officials insist the 41-mile stretch, heading south from Austin to the city of Seguin, east of San Antonio, can handle the high speeds. And they see it as a good way to raise money: The contract with the road's private operators pays the state $100 million for raising the limit to 85, CBS News correspondent Anna Werner points out.

But is the Texas-sized speed limit going to cost more in lives?

Some residents, as well as safety advocates, expressed their reservations to CBS News.

Texas already has some of the highest speed limits in the country. Safety groups are worried the new speed limit will be an invitation for motorists to drive even faster, and are concerned about cars whizzing by at close to 100 miles per hour, Werner reports.

The AAA's Justin McNaull points out that, "As you increase travel speeds of vehicles, you increase the energy involved in crashes, which means you have more injuries and more deaths when crashes happen."

He says 85 mph will test even experienced drivers, and enforcement of the limit will be key.

The Insurance Institute for Highway Safety says the tradeoff for higher speed limits will be more crashes - and more highway fatalities.

The group's Russ Rader, a senior vice president, spoke with "CBS This Morning" co-anchors Anthony Mason and Rebecca Jarvis about the potential for danger.

To see Werner's report and the Rader interview, click on the video in the player above.

The Dish on "CBS Saturday Morning"