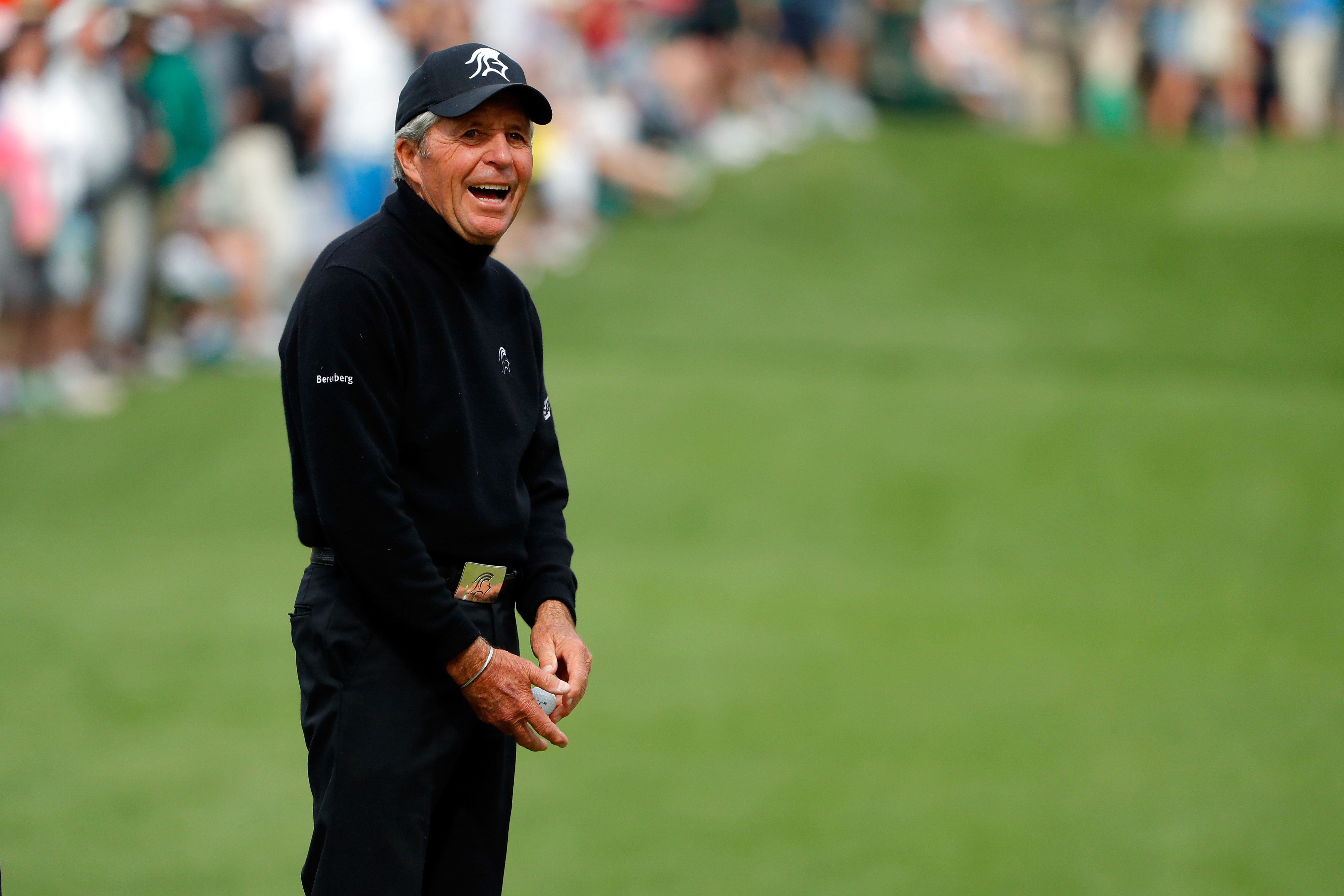 Gary Player might be the fittest 80-year-old in the world, and on Wednesday he became the oldest player to record a hole-in-one at the Masters Par 3 Contest.

Player, playing with Jack Nicklaus and Tom Watson, used the slope on No. 7 to pull the ball back from the right side of the green into the hole on the front left.

Player's ace was the sixth of the day, breaking the old Par 3 Contest record of five aces in one day. (There were another three recorded after Player ... and the event is still going on.)

Even more impressive than this solo shot? The hole-in-one was the 31st of Player's career.