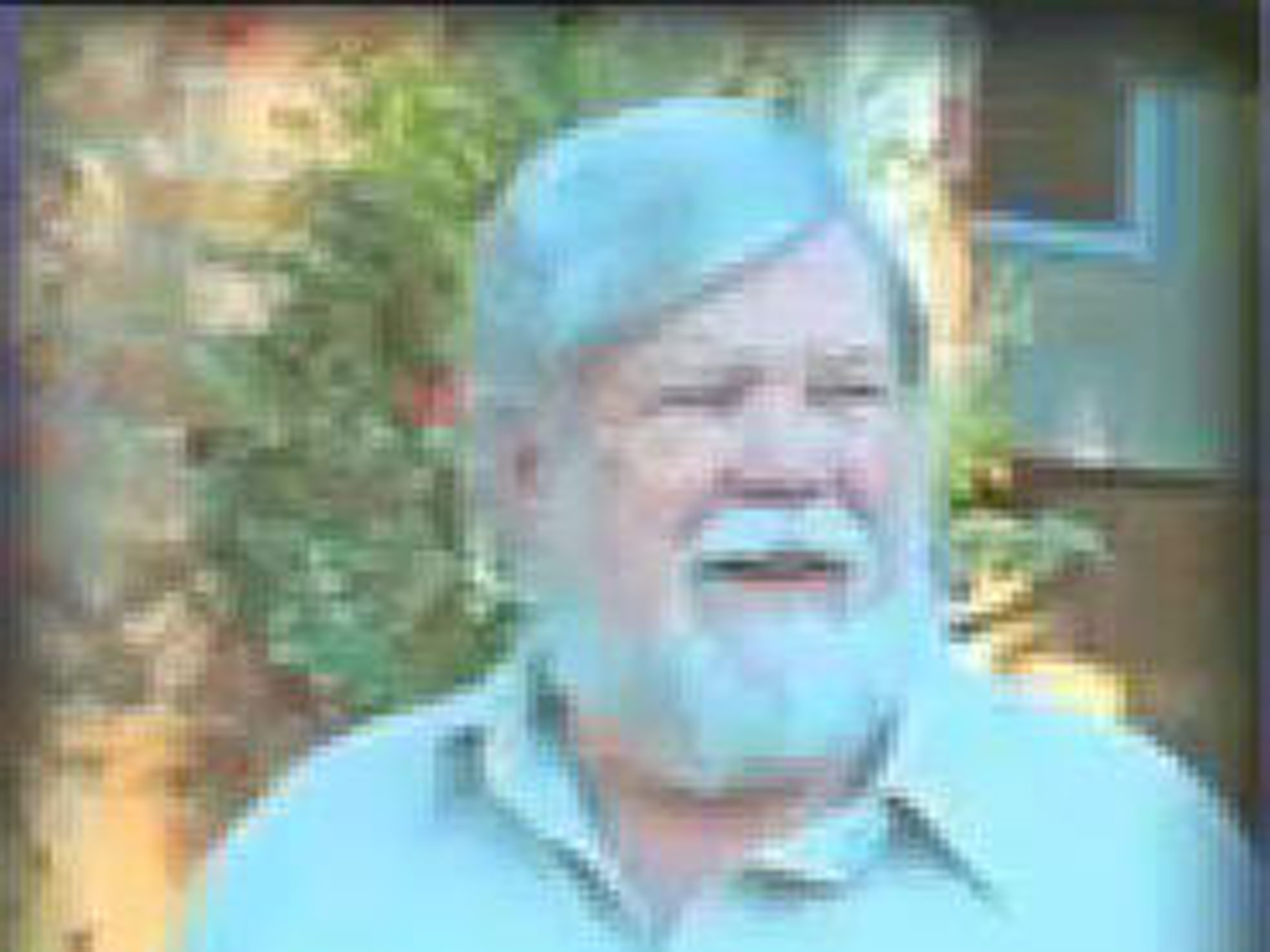 (CBS/AP) RENO, Nev. - A 76-year-old Colorado man survived 10 days in the remote Nevada desert by melting snow and using skills he learned as a Boy Scout, but his travel partner has been found dead.

Pershing County Sheriff Richard Machado says 76-year-old James Klemovich of Littleton, Colo., was in good health near his vehicle when he was found Tuesday by military personnel holding training exercises in the area.

They found 75-year-old Laszlo Szabo of Lovelock, Nev., dead about a mile and a half away from the car. Klemovich told authorities Szabo walked away looking for cell phone service, but never returned, according to CBS affiliate KTVN in Reno.

Machado says the two had been exploring mining interests, but got lost on March 18. They were reported missing by family members who hadn't heard from them in several days.

Officials say Klemovich was treated and released from a hospital in Fallon, Nev.