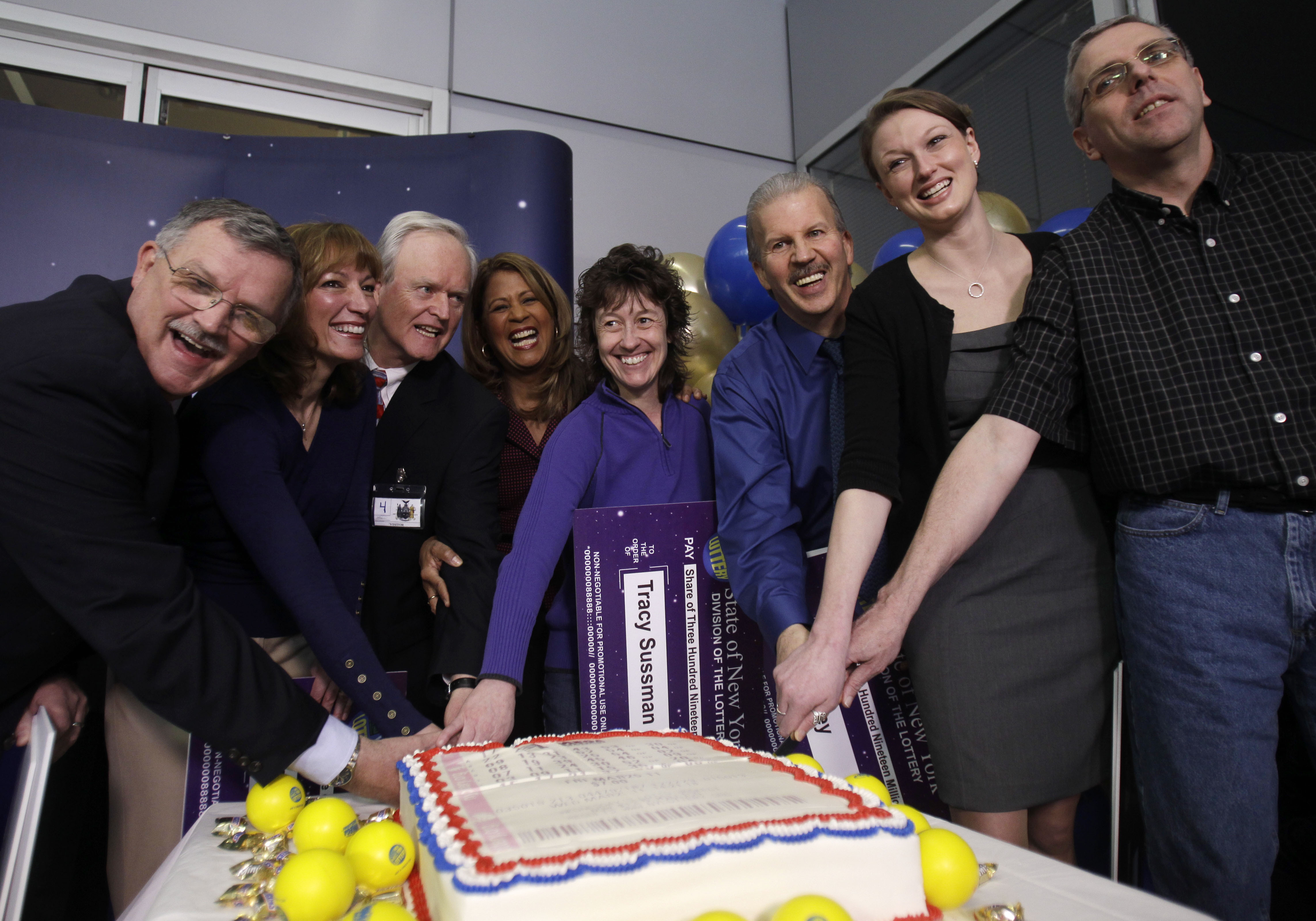 SCHENECTADY, N.Y. - The seven state workers from the Albany, N.Y. area who won last week's $319 million Mega Millions jackpot may have gotten some extra luck from the patience and appetite of the man delegated to buy the winning ticket.

Mike Barth was at a newsstand in downtown Albany to buy the random Quick Pick ticket for the group when he decided to pick up a candy bar.

"I was at the counter. It was my turn to buy a ticket when I reached down to grab a Snickers bar from the candy display and someone reached over me, actually cut in front of me to buy a ticket," the 63-year-old from suburban Bethlehem said Thursday. "I thought about saying something but decided to just let it slide. I bought the next ticket."

On Friday night, Barth's co-worker Gabrielle Mahar, 29, of Colonie, learned that she and her fellow information technology workers at the state Division of Housing and Community Renewal had the winning numbers

"I was up late reading and wanted to catch the numbers but missed them. I was dialing up the Lottery website on my phone when the numbers scrolled across the screen. I was dumbfounded," she said.

Word spread quickly among the group.

When Leon Peck, 62, of Johnstown got the call Saturday morning, he assumed there must have been a problem at work.

"We're IT people. We get calls all the time about malfunctioning servers so I figured that was why my phone was ringing so early in the morning," he said.

The other winners are John Hilton, 57, of North Greenbush; John Kutey, 54, of Green Island; Kristin Baldwin, 42, of Clifton Park.

The group said they haven't decided if they'll leave their state jobs, but they've got plans for things like buying a dishwasher, tires and college educations for their kids.

They're each collecting checks for $19.1 million after taxes.

The jackpot was the fifth-largest in the multistate game's history.