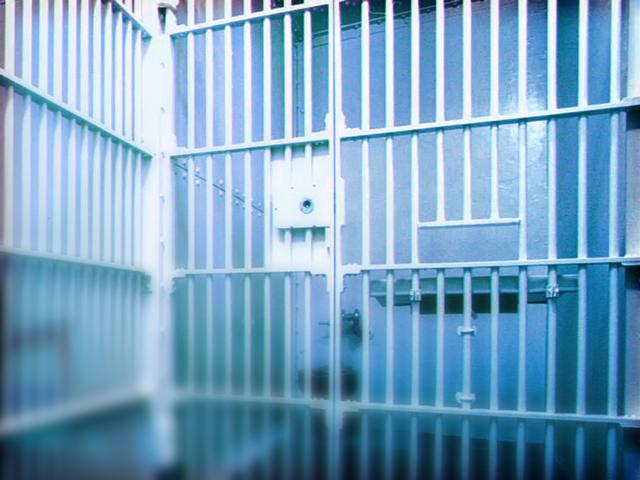 (CBS/AP) BERLIN - Nuremberg prosecutors say they have charged a 69-year-old man with 497 counts of rape over allegations that he abused his daughter for 34 years and fathered three sons by her.

Prosecutor Antje Gabriels-Gorsolke said Tuesday the case came to light only recently when the 46-year-old victim was sentenced to probation for an unrelated crime and confided in her probation officer.

Two of the sons died in childhood. Gabriels-Gorsolke says she couldn't give more details or identify anyone involved, citing German privacy laws.

She says the abuse started when the victim was about 12 and the attacks took place primarily in the family home near Nuremberg or in a car.

She says the man, who has been in custody since March, admits having sex with his daughter. He says it was consensual.