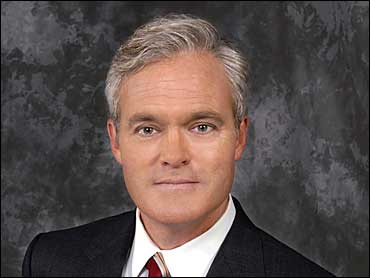 One of the honors went to "Amazon Crude" (May 3, 2009), an investigation into a lawsuit charging Chevron, the owner of Texaco, with polluting the Ecuadorian jungle because of Texaco's oil drilling history in the area.

The other went to "Resurrecting Eden" (Nov. 15, 2009), which focused on the efforts to revive the once vast marsh lands of Iraq, which were nearly destroyed by Saddam Hussein.

The nods were two of the seven Murrow Awards given to CBS News this year.

In addition to the honors awarded to "60 Minutes," "48 Hours" and the "CBS Evening News with Katie Couric" each received an award, CBS Radio's "World News Roundup" took Best Newscast and the CBS News Radio staff won both the Overall Excellence Award and the Continuing Coverage award.

The awards, which are sponsored by the Radio, Television & Digital News Association, will be distributed on Oct. 11 in New York.

"We're especially proud to be acknowledged by the association of our own industry peers," said CBS News and Sports President Sean McManus. "The RTDNA judges know from personal experience what goes into each story and what it takes to be the very best."