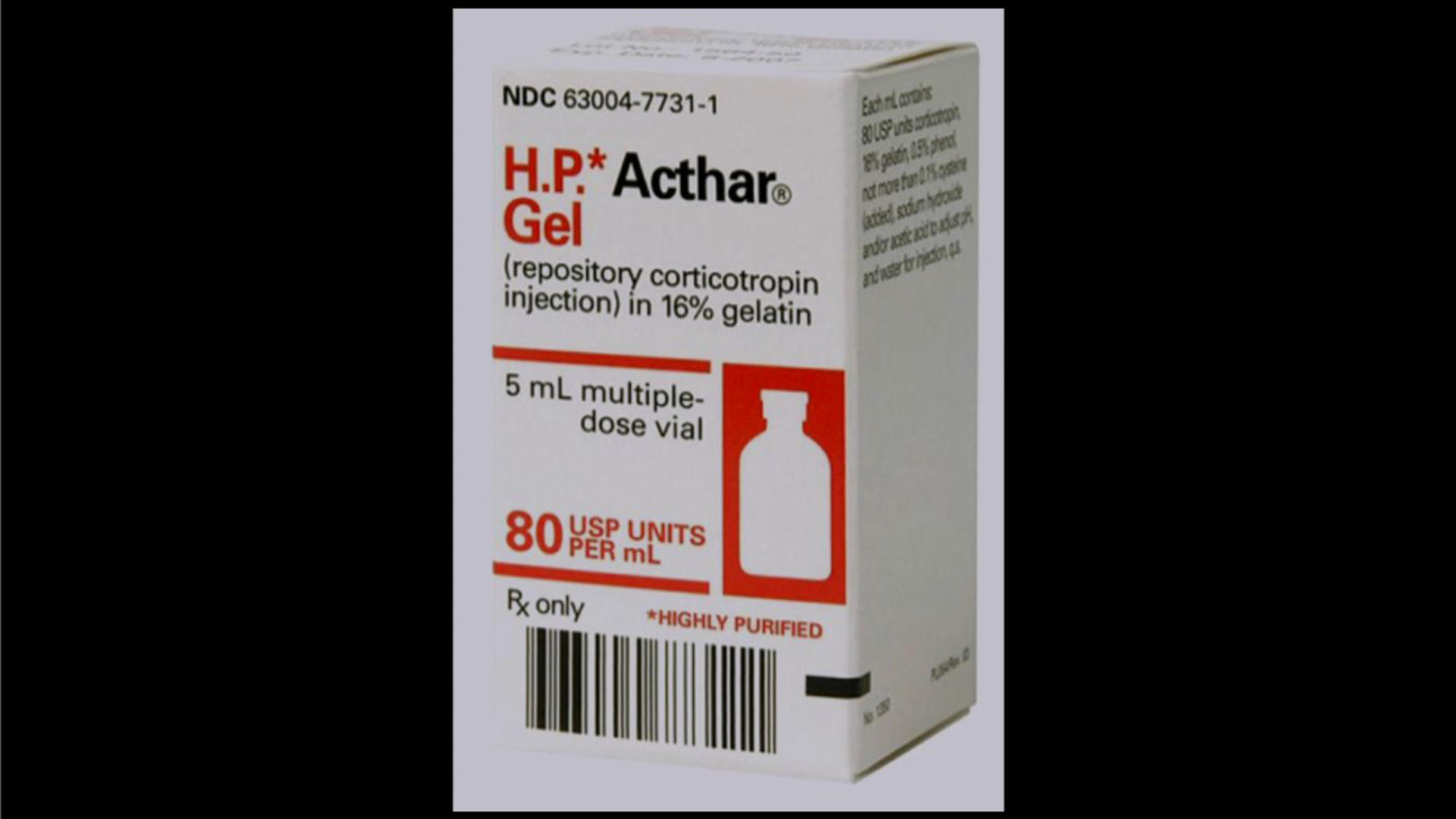 This week on 60 Minutes, correspondent Bill Whitaker reports on a lawsuit against dozens of generic drug manufacturers. According to the suit, the price of hundreds of generic prescription drugs jumped in a single year—and plaintiffs say the drug makers colluded to do it. Manufacturers have denied allegations of collusion.

It's not the first time 60 Minutes has reported on the exorbitant expense of prescription drugs. Last May, correspondent Lesley Stahl reported from Rockford, Illinois, an industrial town that paid the healthcare costs of its employees, rather than use an insurance company.

As Stahl reported, the mayor of Rockford realized his town was bleeding money as their pharmaceutical costs were skyrocketing. He said the costs were keeping him from hiring police and firefighters.

"Everybody's asking the question, 'Why is health care so expensive?' Because the fix is in," Rockford's mayor Larry Morrissey said. "That's the answer."

Morrissey said Rockford's prescription spending largely came down to one brand-name drug: Acthar, a drug used to treat a rare condition called infantile spasms. In 2001, Acthar sold for about $40 a vial. By 2018, it sold for more than $40,000—an increase of 100,000 percent.

Rockford hired attorney Don Haviland to sue the maker of Acthar, a company named Mallinckrodt, for what they say is price fixing. Mallinckrodt denies the charges.

Two former employees of Questcor Pharmaceuticals, now Mallinckrodt, say the company bribed doctors and their staff to promote and prescribe Acthar, according to newly unsealed documents in federal court.

The alleged bribes included junkets to Las Vegas, spa treatments, and sponsored happy hours, according to the whistleblowers' lawsuit.

In a press release, Mallinckrodt said the allegations pertain principally to Questcor conduct.

"The original action was filed in 2012, prior to Mallinckrodt's ownership of Acthar Gel, specific to alleged legacy Questcor conduct," a Mallinckrodt spokesman told 60 Minutes.

The former employees allege in their lawsuit, however, that these practices began in 2007 and "have knowingly been continued since the merger and acquisition of Questcor by Mallinckrodt."

After investigating the charges, the Justice Department has decided to intervene in the case.

In its statement to 60 Minutes, Mallinckrodt added, "Though Mallinckrodt strongly disagrees with the substance of the complaints, we have cooperated fully with the DOJ in its review of this historical conduct, voluntarily providing documents and information to the government. We have been in advanced settlement talks with the government over the past several months."

The U.S. House Committee on Oversight and Reform is also investigating Mallinckrodt's pricing strategy for Acthar, according to the company's most recent filing with the Securities and Exchange Commission.

Mallinckrodt says it is cooperating with the committee's investigation.