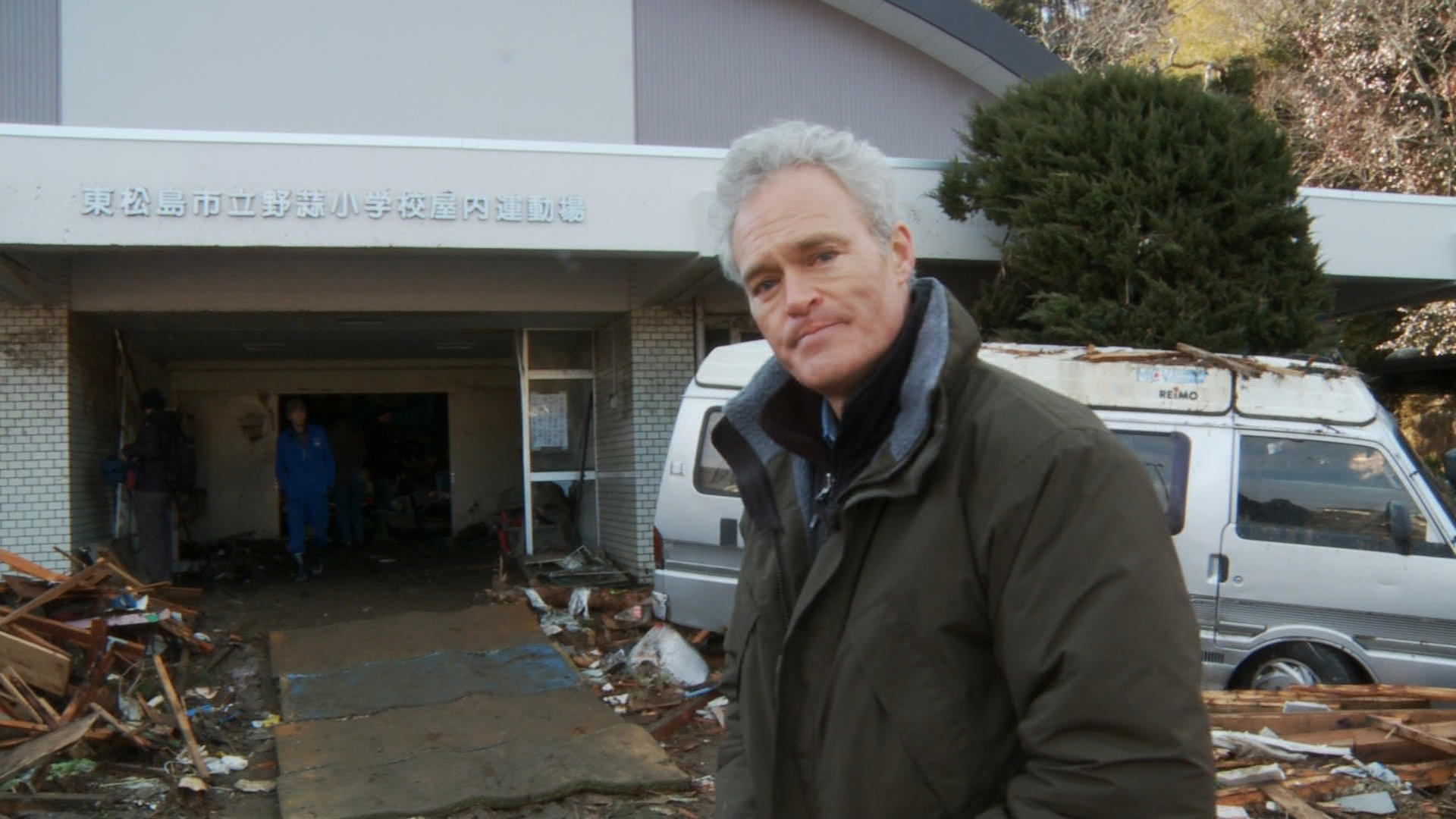 On March 11, 2011, a magnitude 9 earthquake and subsequent tsunami struck Japan, killing more than 15,000 people and bringing the country to the edge of a nuclear crisis. At the Fukushima Daiichi Nuclear Power Plant, hydrogen gases exploded, spreading radiation into communities more than 25 miles away. Three of the plant's six reactors melted down, turning nuclear fuel into a sort of molten lava that burned through steel walls and concrete floors. The cleanup is now expected to cost $180 billion and take decades.

60 Minutes has covered the disaster and ensuing recovery since the beginning. Here are those reports.

This week, correspondent Lesley Stahl returns to the Fukushima Daiichi Nuclear Power Plant to report the latest. To this day, no one knows exactly where the fuel inside the nuclear reactors is, and because it is so deadly, no human can go inside to look for it. As Stahl reports in the video player above, the company in charge of the plant has turned to robots to search for the fuel.

"There are four-legged robots, robots that climb stairs, and even robots that can swim into reactors flooded with water," Stahl says. "They're equipped with 3D scanners and cameras that map the terrain, measure radiation levels, and look for the missing fuel."

Lake Barrett, a former U.S. Department of Energy official, oversaw the cleanup of the worst nuclear disaster in U.S. history, the Three Mile Island accident. He was hired as a senior adviser by the Japanese company that owns the Fukushima Daiichi plant and is now in charge of the effort to find the missing fuel. He told Stahl the situation is unique, having never happened before in human history.

"It may be longer," he told Stahl. "But reality is, this is a challenge that's never been dealt with before, so we are taking it carefully. But it will get done. I have high confidence."

2014: The aftermath of the disaster

Three years after the earthquake and tsunami struck, correspondent Bob Simon reported on the radioactive wasteland that stretched for miles around the Fukushima Daiichi plant. The people who lived nearby didn't know if they would ever be able to go home—and many already knew they didn't want to.

Simon visited the town of Okuma. At the time of the earthquake, its population was 11,000; three years later, it was zero. He spoke with Norio Kimura, a former Okuma resident who had lived with his wife and two daughters, next door to his parents. The tsunami killed Kimura's father, wife, and youngest daughter, Yuna.

Because of radiation still in the area, Kimura could visit his former home only 10 times a year and stay a mere five hours at a time. He returned each time he could, Simon reported, to search for his daughter, whose remains had not been found.

When 60 Minutes first reported from Japan in the wake of the earthquake and tsunami, the events were still unfolding. No one knew what would happen at the Fukushima Daiichi plant.

Just days after the disaster, correspondent Scott Pelley and his team traveled to Japan, where they spent a week reporting. At the time, emergency crews were struggling to restore cooling and to stabilize pressure inside the reactors.

"You're dealing with the smoke; you're dealing with the debris. It is just very difficult to make such an assessment of the situation. I mean, you're really trying to scrutinize the pixels of the picture," Julia Nesheiwat, a State Department official, told Pelley. Nesheiwat had already been in Japan working on nuclear issues when the earthquake struck.

Pelley also spoke with David Chumreonlert, a Texas native who had been teaching English in Japanese schools for a couple of years. He was teaching the day the earthquake struck and told Pelley how he struggled to survive—and save students—in the school's gymnasium. When Pelley visited the school five days later, those who did not survive were still lying across the basketball court.

"But the fact of the matter is there is no place to put this many bodies," Pelley reported. "The morgues are completely full and, frankly, there aren't enough people to move them. It is a fact, in this part of Japan, that at this moment in time, that there are not enough living to take care of the dead."