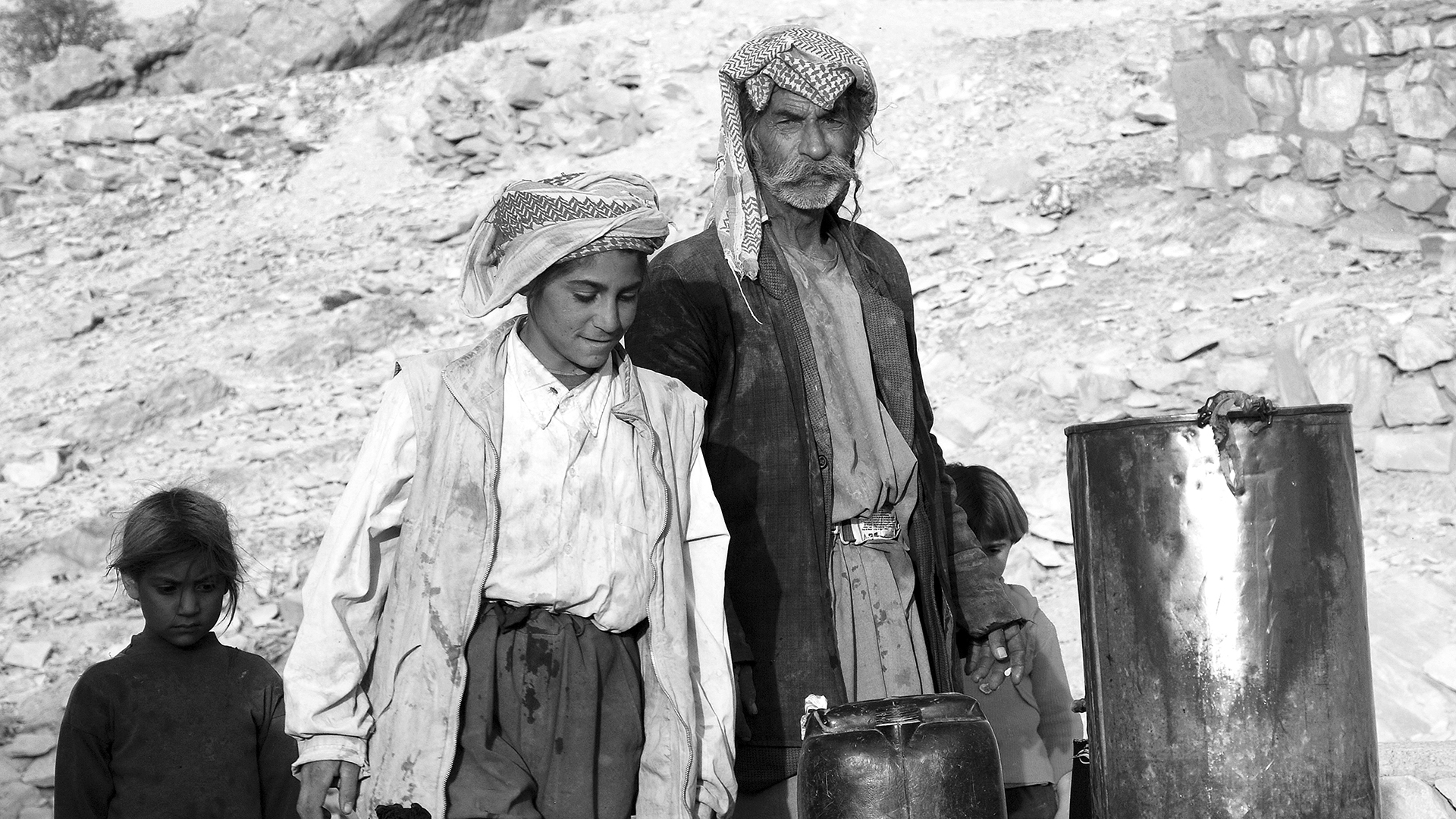 "The first thing you see just really takes your breath away. I mean it's staggering because every building is gone. There's just rubble." That's how 60 Minutes correspondent Lara Logan describes the northern Iraqi city of Sinjar in the Overtime video above.

Sinjar is the ancestral home of a religious minority known as the Yezidis, roughly 5,000 of whom have been murdered by ISIS in a systematic genocide that began in August 2014. Bodies are still being discovered, Logan reports in her story this week, and an estimated 3,000 Yezidis are still being held by ISIS today.

60 Minutes traveled to Sinjar with Father Patrick Desbois, a French Catholic priest who has dedicated his life to documenting genocides around the world. This time is different, he says. "The challenge now is to stop the genocide, is to try to save people, is to try to carry the voice of the victim, to make people conscious. The killing machine is alive."

Once Sinjar was liberated, Logan and Desbois traveled with Kurdish soldiers into the city, which now lies in ruins. "ISIS chose to go into Sinjar, because it knew that to wipe out the Yezidi culture and history and people, that this was a very powerful place to start," Logan says.

But why target the Yezidis in the first place? "It's a people who, as I understand, refuse to assimilate," Desbois says. "It was like a pocket of resistance inside the Islamic world."

The Yezidis believe in one god and seven angels, an ancient religion that borrows elements of many faiths. But it is passed down orally, with no sacred book like the Bible or Koran, one of the reasons the Yezidis have been targeted by ISIS. "Yezidis don't get the option to live as Yezidis," Logan says. "They are either killed or they're enslaved, and when they're enslaved, they're forced to convert."

60 Minutes visited the holiest Yezidi site, the temple of Lalish, and filmed as Yezidi people, young and old, tied knots into colorful cloths, part of a scared ritual. "People are always coming up to them and knotting them and untying other knots," Logan says. "It's their kind of prayer."

Beneath the temple lies a stream, where Yezidi women who have been kidnapped and then released by ISIS can come to touch the water. "It's a purifying ritual," Logan explains. "Not only have they been raped and violated in that sense, but the conversion itself, being forced as slaves to convert to Islam is another violation." Coming to the stream "allows them to leave that behind," Logan says, "and that's part of the healing process for them."

It's also a way of remembering who they are. While the Yezidis have adopted some aspects of other cultures, their own remains distinct, Logan says.