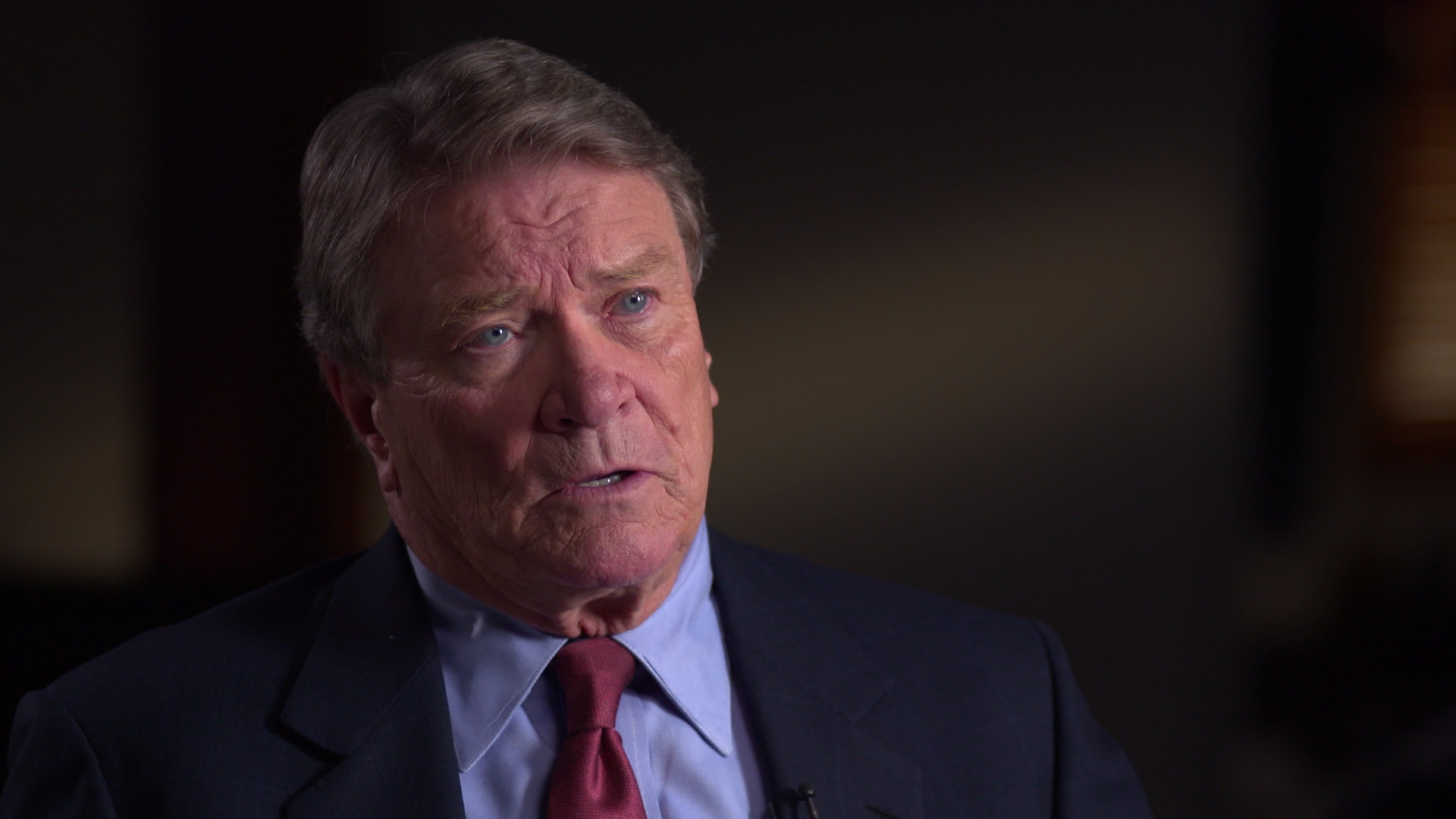 How does a journalist report on a top-secret document that he isn't allowed to see? How does he interview sources who have seen the document but cannot detail what they've read?

That was the challenge that Steve Kroft and his team faced in reporting "28 Pages," which aired this Sunday on 60 Minutes.

Kroft's report is about a 28-page chapter of an 838-page congressional report -- the Joint Inquiry report -- about the 9/11 attacks. This chapter was excised by the Bush Administration for national security reasons, and very few have been allowed to read it.

How hard is it to gain access to this confidential document? "Very hard," says former Congressman Tim Roemer. "Even for somebody who has all the appropriate top secret and code clearances, these are tough documents to get your eyes on."

"It's not only that you can't see the documents," Kroft tells 60 Minutes Overtime. "You don't even know for sure what's in them. You can only surmise."

While some sources who have read the 28 pages told Kroft they are in favor of declassifying the document, they are all restricted by law from providing details about it.

"I promised my wife that one thing I would not do is to do anything that would get me into Leavenworth Prison," former Senator Bob Graham told Kroft. "So I'm going to comply with her mandate."

"It's probably a violation of federal law, and in this particular case, an agreement by the 9/11 Commission not to talk about it," former U.S. Senator Bob Kerrey told Kroft.

"I took an oath to maintain that classification," says Porter Goss, former director of the CIA. John Lehman, who was on the 9/11 Commission, would only say that the 28 pages contain some recognizable names.

What Kroft and the 60 Minutes team were able report on is information in the public record, much of it buried in footnotes and appendices.

Kroft's team also searched through dozens of original documents, including FBI reports and 9/11 Commission staff memos upon which those footnotes and appendices are based. Some of these documents have been partially declassified and placed in the custody of the National Archives and Records Administration. Other original source materials are filed in legal proceedings and as the result of Freedom of Information Act disclosures. The 60 Minutes reporters culled relevant clues and cross-referenced documents to fill in some blanks.

The team also interviewed many key sources identified in some reports to ensure they accurately reflected what occurred.

"There is a lot more on the public record than people know," Kroft says. "Americans know almost nothing about this, yet there's thousands and thousands of words written about it in government reports, some of it we know comes from the '28 pages' because there were unresolved questions. The 9/11 Commission's task was to try and answer those questions. There are a lot of questions that are answered."

Kroft says one piece of public information in particular that informed their reporting was this: a line in the 9/11 Joint Inquiry report -- the only unredacted part of the 28 pages -- stating that the Congressional investigation uncovered "information suggesting specific sources of foreign support for some of the September 11 hijackers while they were in the United States."

The 2003 Joint Inquiry report also laid out details about the hijackers, including their flight school lessons and the help they received in California.

"I consider myself to be pretty well informed, and I didn't know any of this stuff before I started reporting the story," says Kroft. "I just knew there had been some questions about what was happening in San Diego, but I didn't know all of the things in the public record. It seems like it's important information that people should know about."

This video was originally published on April 10, 2016

A visit to Lourdes, the site of mystery and medical miracles

Prince Harry talks about his physical altercation with Prince William

The forger who saved thousands of Jews from the Nazis

Tacko Fall's journey from Senegal to the NBA