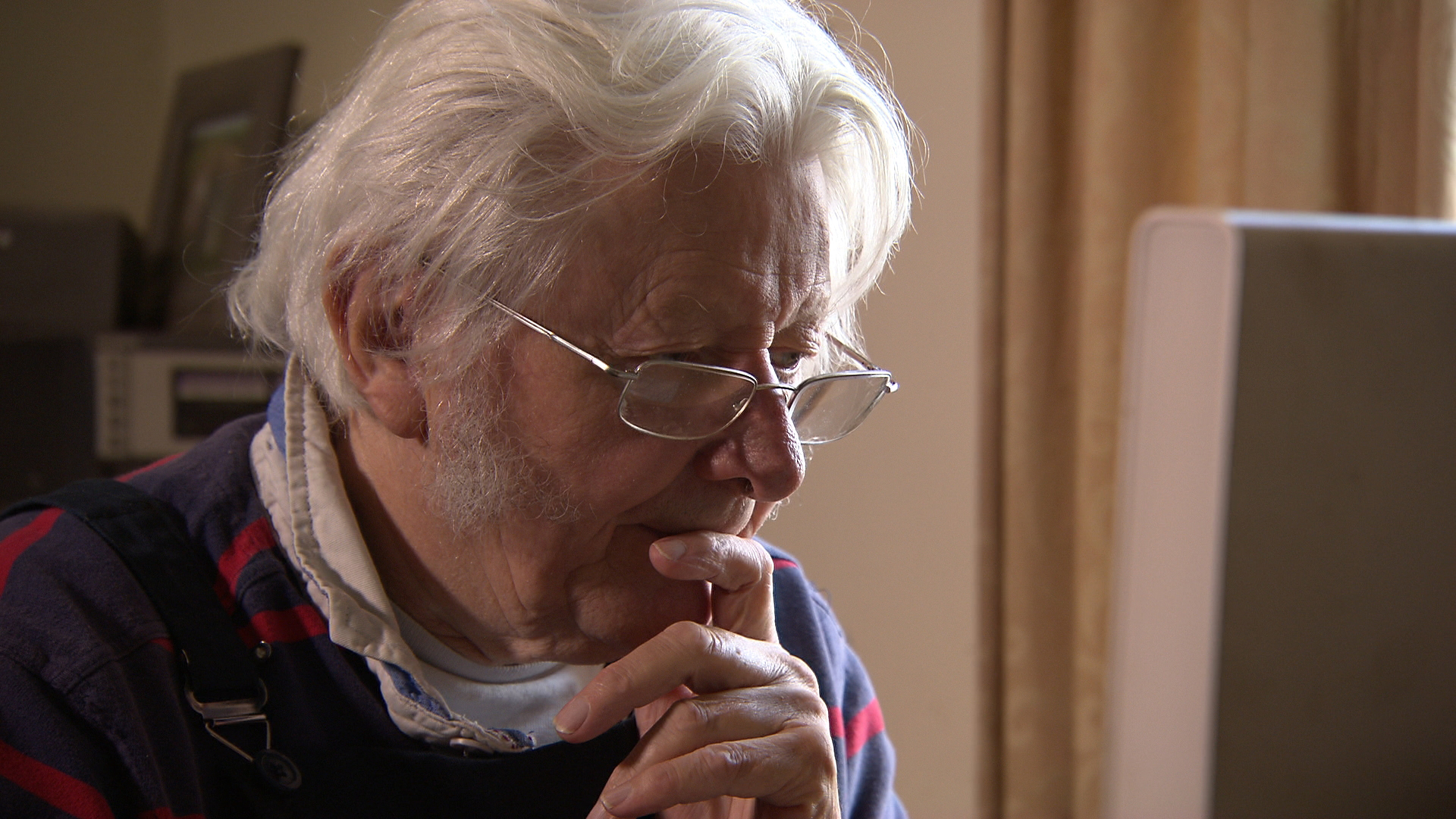 For more than a decade, freelance reporter Andrew Jennings insisted there was corruption at the highest levels of FIFA, the international body that controls soccer. Even when he was banned from press conferences and dismissed by colleagues, he kept chipping away at what he knew could be the scoop of a lifetime. And it was.

As Steve Kroft reports on 60 Minutes this week, the U.S. Justice Department now alleges corruption was rife among top FIFA officials for decades. Dozens of current and former FIFA officials are under indictment for crimes like bribery and money laundering. But the scandal, which became front-page news around the world last spring, might never have been exposed without Jennings.

"For years he was saying things that sounded quite outrageous, that people could not accept, people didn't want to hear," producer Michael Gavshon tells Overtime editor Ann Silvio in the video above. "In fact, 15 years after investigating FIFA, everything he said is proven to be true."

Not bad for a grizzled reporter, living with his wife in a rented farmhouse in the remote English countryside, where he works on his own assignments, many of which have been self-funded. As Gavshon explains, Jennings isn't interested in sports - he doesn't even own a television. But his crime reporting instincts led to another major sports scandal more than two decades ago, when he helped break the story of corruption within the International Olympic Committee.

Gavshon first met Jennings then, when he contacted him for a story on 60 Minutes. Jennings helped reveal that IOC officials were collecting bribes - from countries seeking to host the Olympic Games, and also in exchange for broadcasting and marketing rights. Similar chicanery is now alleged against FIFA officials.

In both cases, Jennings spent years poring over documents, pecking at his keyboard and drawing out sources by phone -- what Gavshon calls "beavering away." Jennings is also seemingly fearless when it comes to publicly confronting the officials he's accused. In the Overtime video above, he chases down FIFA President Sepp Blatter, now suspended, and former FIFA vice president Jack Warner, who is under indictment.

Jennings' work paid off big in 2009 when he was asked to share information with the FBI, and last year he addressed a Senate committee investigating FIFA. As usual, he didn't mince words. "FIFA is now a smelly shell, that's all," he said. "You know, once upon a time FIFA officials would walk down the street with the FIFA blazer, the logo, 'I'm from FIFA, I'm important.' Who would do that now?"

Gavshon says Jennings has the same sense of moral outrage that he did 20 years ago but is more unfiltered today. He was a source worth keeping. "In this day and age, you do not come across characters like Andrew Jennings very often," Gavshon says. "There's seldom someone who works with such feverish devotion and dedication and such passion. It just doesn't happen anymore."

Kroft asks Jennings if he ever felt isolated in his pursuit of the truth. "I mean, you were reporting a lot of this stuff, and nobody was really picking up on it. Was it lonely?" he asks.

"It wasn't lonely. 'Cause you knew they were corrupt," Jennings says. "I don't care about how long it takes. I don't care. Because I've got a good story. It was worldwide. And eventually it would break."

The video above was produced by Ann Silvio and Lisa Orlando, and edited by Lisa Orlando and Sarah Shafer Prediger.

Behind the scenes with Trevor Noah