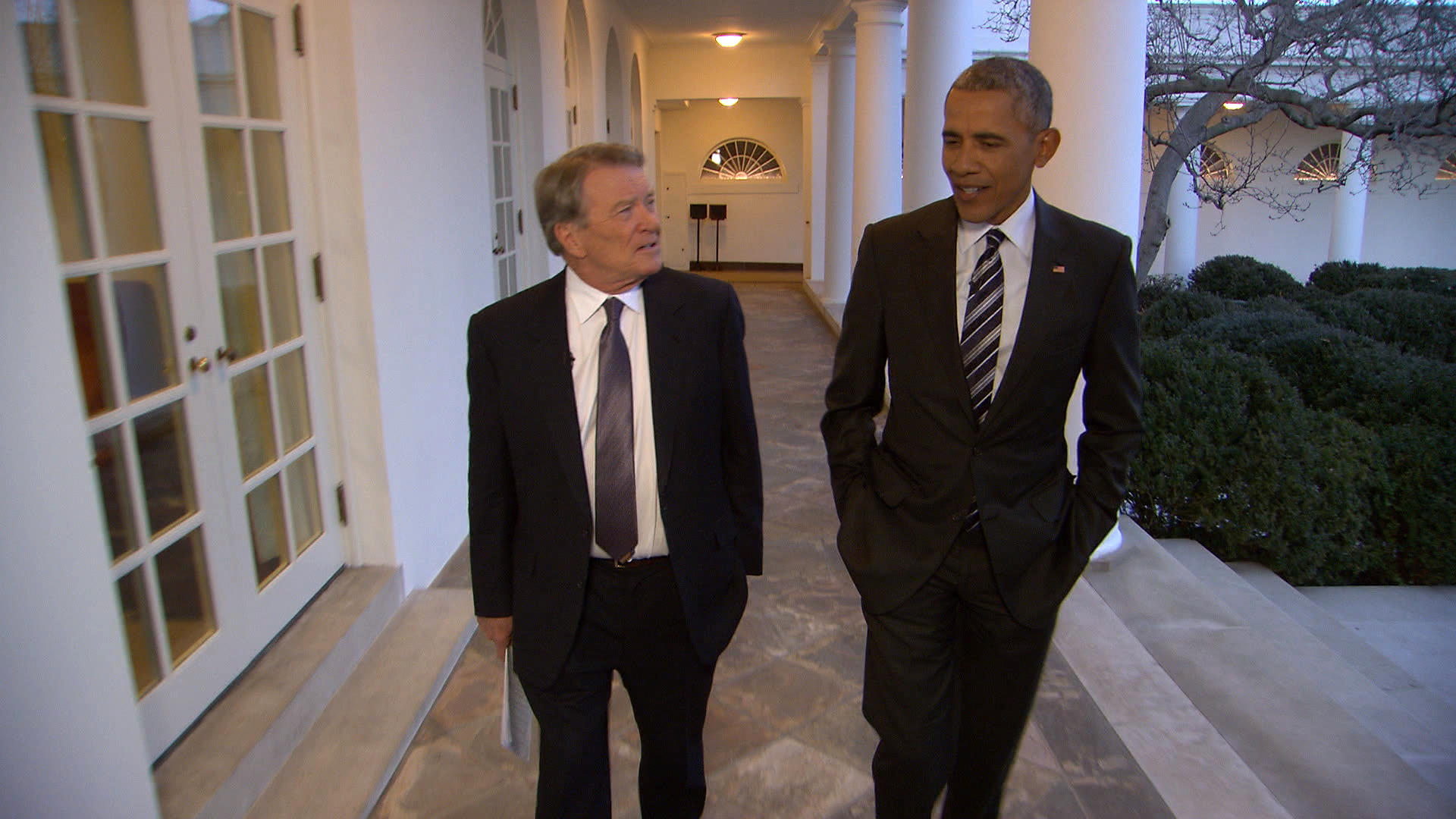 President Barack Obama says his family will be happy to be out of the White House, telling Steve Kroft that the “bubbles” they are in and the constraints posed by Secret Service have “gotten old.”  His wife, Michelle, especially never liked the “scrutiny” that came with being first lady, though she excelled at the job, he tells Steve Kroft in an interview to be broadcast Sunday on CBS.

The full interview, Obama’s last appearance on network television in a presidential interview, will be part of “60 Minutes Presents: Barack Obama: Eight Years in the White House.”  The hour-long program will also follow the 44th president’s journey, through his own words, in the 60 Minutes interviews he has done with Kroft beginning when Obama declared his candidacy in 2007 and through the elections and milestones of his two terms as the nation’s commander-in-chief.

Below is a transcript of an excerpt that appeared on the CBS Evening News with Scott Pelley:

Steve Kroft: How do they feel?

President Obama: They’re ready to go. I mean, the girls, obviously, you know, they are now of an age in which the constraints of Secret Service and bubbles and all that stuff has gotten pretty old. Michelle never fully took to the scrutiny. I mean, she’s thrived as a first lady, but it’s not her preference. And so--

Steve Kroft: She was the hardest sell.

President Obama: She was the hardest sell. And she never fully embraced being in the public spotlight, which is ironic, given how good she is. But I think that, having said that, she would acknowledge and I certainly feel that we just have a lot of memories here. You know, our kids grew up here. Some of our best friends have been made here in this place. There have been moments that were highlights for us that, you know, are gonna be hard to duplicate. So--

Steve Kroft: She’s glad you did it though?

President Obama: She is now. Now that we’re done. She’s-- well-- I think  I’ve said this story before. You know, she used to say to our friends “Barack’s exactly the kind of guy I want to be president. I just wish he didn’t want to do it when I was married to him.” So now that we’re--

President Obama: So far, as far as I know. I better check later. Yeah.