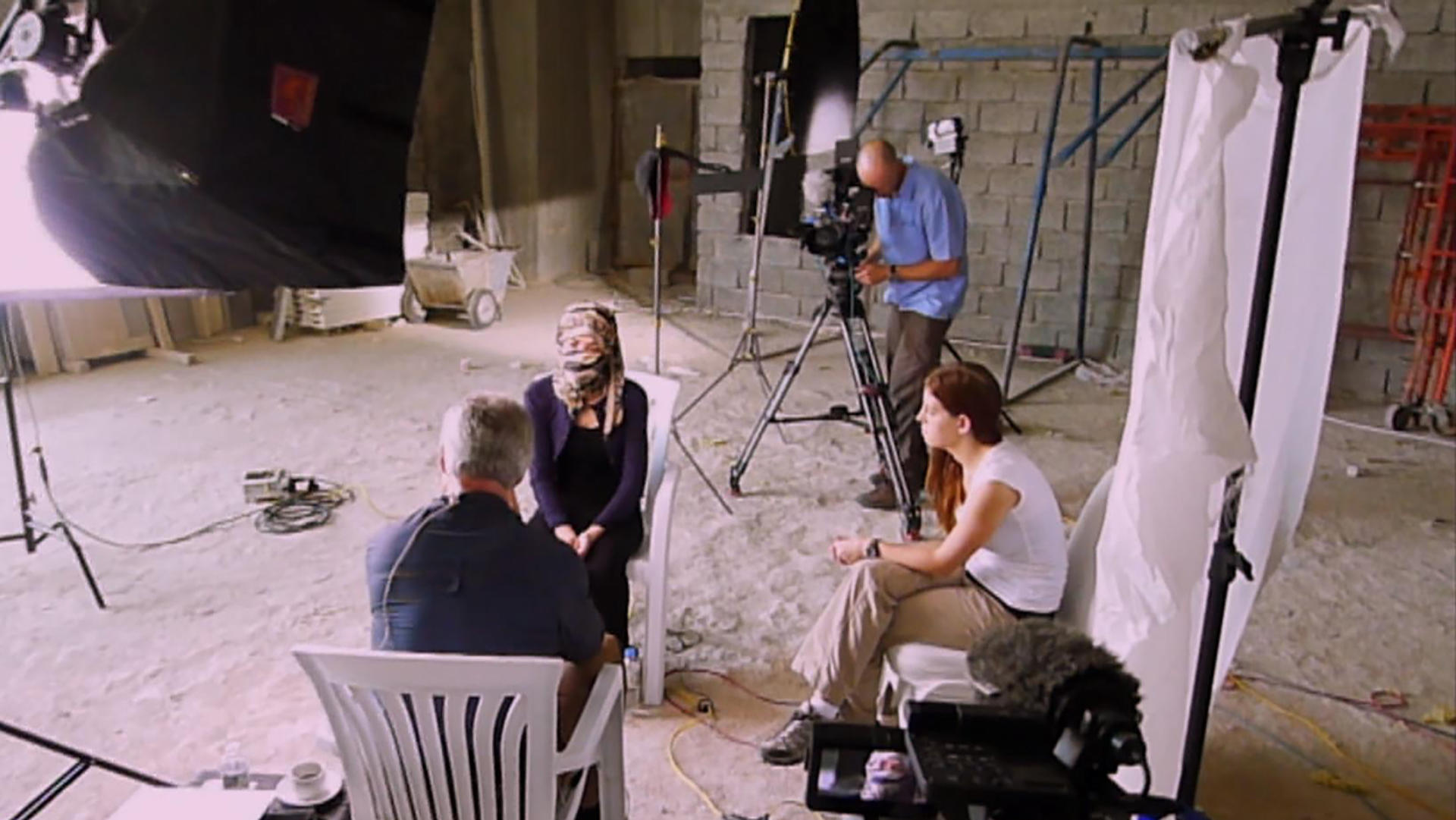 Twelve years ago, Anderson Cooper travelled to the Democratic Republic of Congo, where a civil war had turned into a war against women. Soldiers used rape as a weapon of war, destroying not only the women they assaulted, but also their families and entire communities. Dr. Denis Mukwege, a gynecological surgeon, operated on and treated thousands of women who had been victims of sexual violence.

Six years later, in northern Iraq, Scott Pelley reported how ISIS also used sexual violence as a weapon against women. He spoke with Nadia Murad, a young woman from the Yazidi religious minority, who disguised her face in fear of retribution. She told Pelley that she was forced into sexual slavery by the Islamic state.

In October 2018, Dr. Denis Mukwege and Nadia Murad jointly won the Nobel Peace Prize for their work combatting sexual violence as a weapon.

"We want to send out a message of awareness that women, who constitute half of the population in most communities, actually are used as a weapon of war — and that they need protection," said Berit Reiss-Andersen, the chair of the Norwegian Nobel Committee.

When Anderson Cooper reported from the Democratic Republic of Congo in 2008, more people had died there in the country's civil war than in Iraq, Afghanistan and Darfur combined. Women were the most frequent targets, and Dr. Denis Mukwege's hospital was the front line.

The hospital was filled with victims of rape, most of them gang-raped. Mukwege told Cooper that soldiers didn't discriminate against their hundreds of thousands of victims; they raped anyone they came across. Mukwege said he treated girls as young as three years old and women as old as 75.

"They're in deep pain," Mukwege told Cooper through a translator. "But it's not just physical pain. It's psychological pain you can see. Here at the hospital, we've seen women who've stopped living."

Mukwege found out he was a co-winner of the Nobel Peace Prize while he was at the operating table.

60 Minutes first met Nadia Murad in September 2014, when she was living in a refugee camp in the Kurdish part of northern Iraq. Murad and her family are Yazidis, an offshoot of Islam that was targeted by ISIS as it spread through parts of Iraq and Syria.

In an interview with Scott Pelley, Murad concealed her identity behind a veil before describing how ISIS members killed most of the members of her village. Two of her brothers had been shot several times and survived; Murad was forced into sexual slavery and escaped.

After she spoke to 60 Minutes, Murad found out that her mother and several of her brothers had been killed by ISIS.

In 2015, she became more public, showing her face and speaking before the UN Security Council, telling its members how she and other Yazidi women and girls were being raped and abused by ISIS fighters. The UN made Nadia an ambassador on the issue of human trafficking in recognition of her courage.

The "super-tasters" flavoring your food