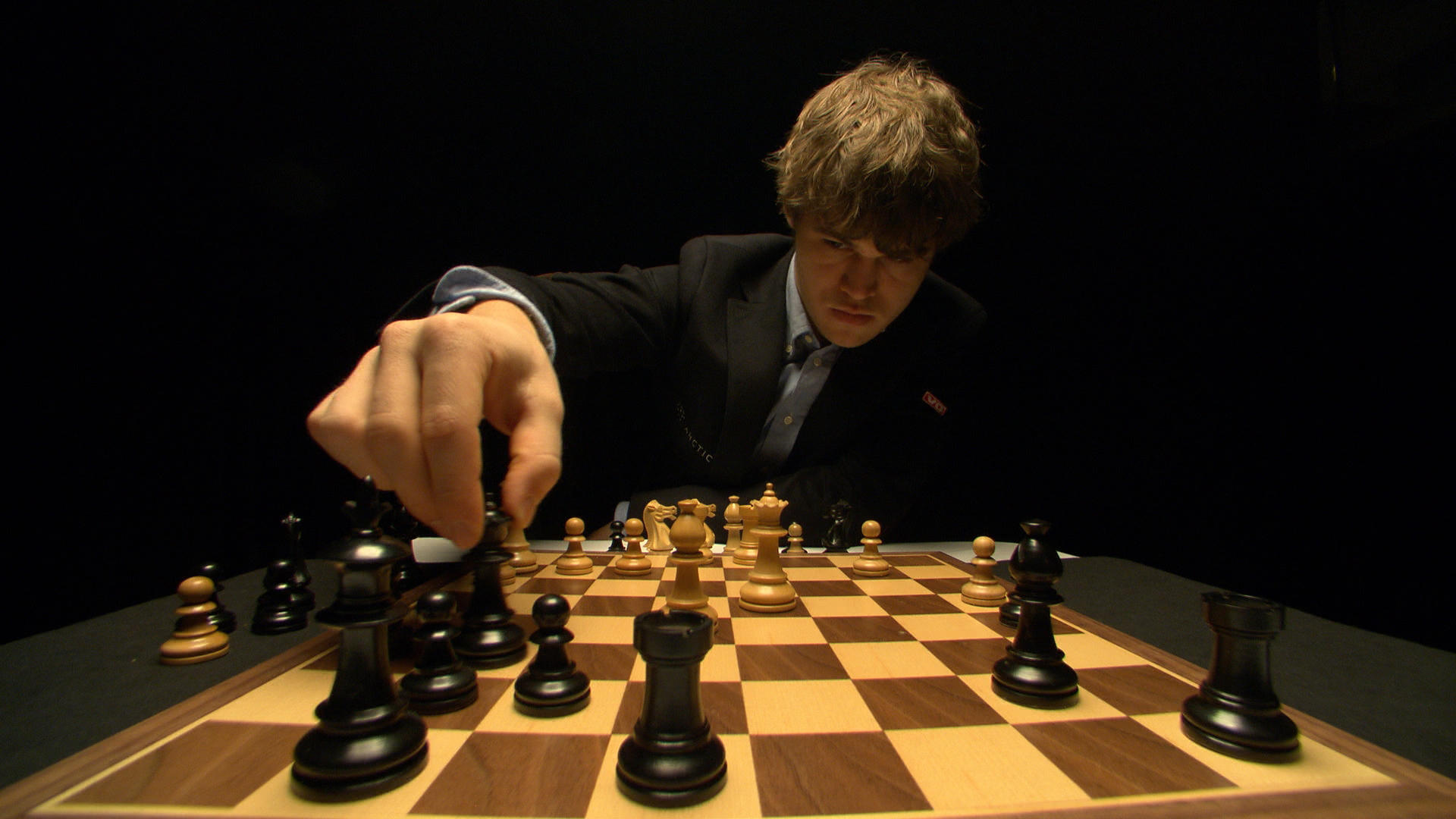 The game requires stamina, endurance, and strategy. It’s now routinely taught in schools around the world. At the championship level, the objective isn’t just winning — it’s demolishing your opponent.

Magnus Carlsen is the best in the world, and yesterday he defended that title at the World Chess Championship in New York City. After nearly three weeks and 12 games, Carlsen overwhelmed his opponent after a day of tiebreakers.

Norway’s Carlsen spoke with 60 Minutes in 2012. At the time, he was the youngest No. 1 chess player ever. Now 25 years old, he’s held onto the title world champion for three years, along with a nickname he acquired in his prodigy days: The Mozart of Chess.

“But was Mozart ever asked how he does this?” Carlsen asked 60 Minutes correspondent Bob Simon in the piece above. “I would be very impressed if he had a good answer to that because I think he would say …just — it comes natural to me. It’s what I do.”

Chess comes so easily to Carlsen that, like a musician, he can compose in his head. As Bob Simon reported, Carlsen could simultaneously play against 10 players – without looking at the boards. He was able to blindly keep track of the 320 pieces and the infinite number of moves.

At this year’s championship, he only had to follow the moves of one man, his new challenger, Russia’s Sergey Karjakin.

It lived up to the cutthroat competition Carlsen prefers.

“I enjoy it when I see my opponent really suffering when he knows that I’ve outsmarted him,” Carlsen told Simon in 2012. “If I lose just one game, then usually, you know, I just want to really get revenge.”

Organizers said 10 million people worldwide watched online as Carlsen found checkmates against 26-year-old Karjakin throughout the tournament, as this year’s championship included virtual reality and 360-degree video. According to the World Chess Championship website, “this is the first time that two players who have come of age in the computer era are fighting for the title and represent a generational shift in chess.”

But as Simon reported, Carlsen also has a foot in a more traditional era of chess. At just 13 years old, he was matched against Russian Gary Kasparov, considered by many to be the greatest ever. Kasparov had never played anyone so young, and Carlsen fought him to a draw.

Now Carlsen defended his title once more. It was the first world championship match in New York City since 1995.