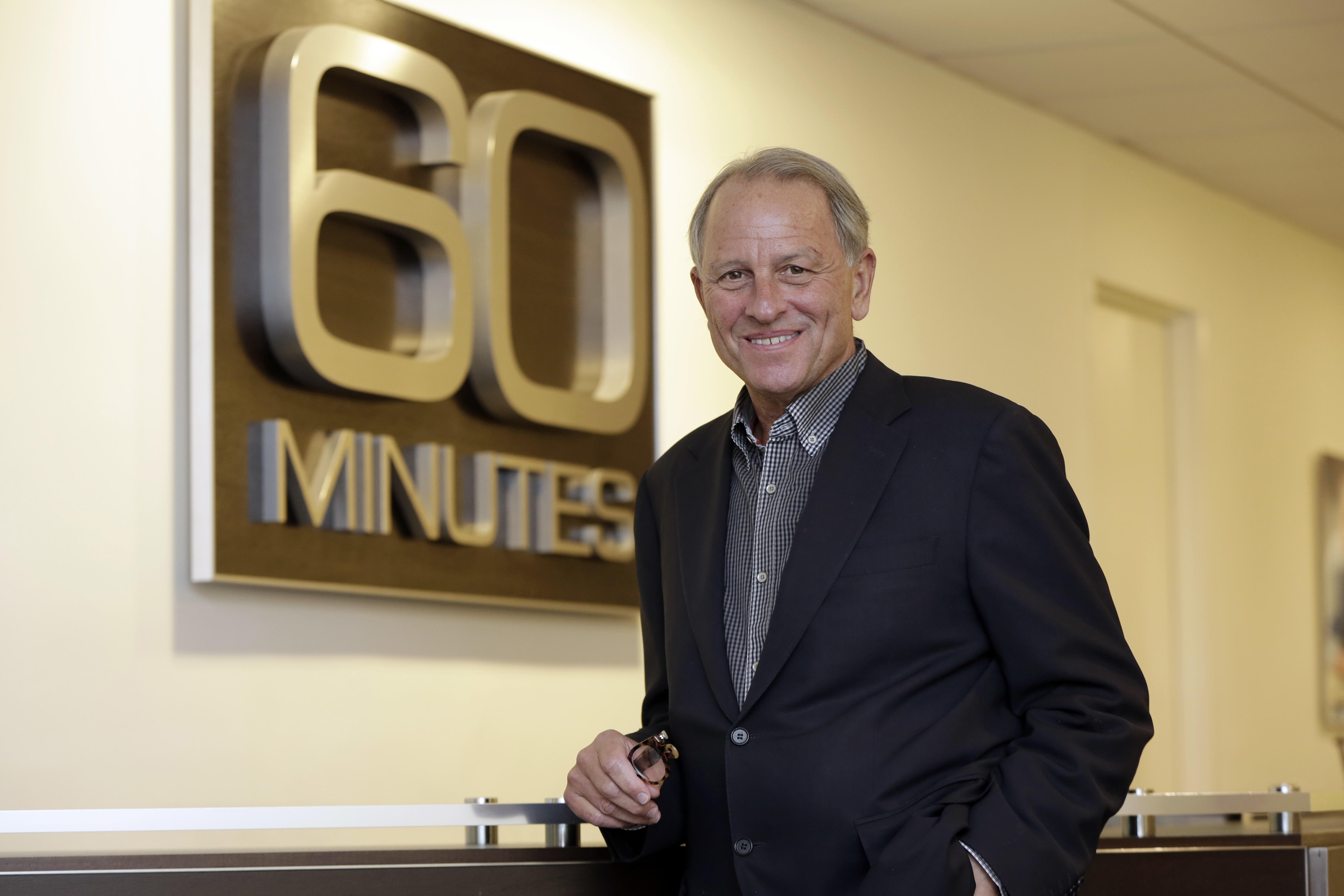 Jeff Fager, the longtime executive producer of "60 Minutes," is leaving the company following allegations that he sexually harassed employees and tolerated an abusive culture at the show.

"Jeff Fager is leaving the company effective immediately," Rhodes wrote. Bill Owens, who has served as executive editor at "60 Minutes" since 2008, will manage the team during the search for a replacement, Rhodes said.

Rhodes also wrote that Fager's exit "is not directly related to the allegations surfaced in press reports, which continue to be investigated independently. However, he violated company policy and it is our commitment to uphold those policies at every level."

Rhodes did not specify which policy Fager had violated, but Fager told CBS News that his contract was ended "for a harsh text I sent to a CBS employee." In a statement, Fager said that CBS "terminated my contract early because I sent a text message to one of our own CBS reporters demanding that she be fair in covering the story."

"My language was harsh and, despite the fact that journalists receive harsh demands for fairness all the time, CBS did not like it. One such note should not result in termination after 36 years, but it did," Fager said.

In a July story in The New Yorker, journalist Ronan Farrow reported that six former employees told him that Fager would touch employees in ways that made them uncomfortable at company parties, and that in one instance he made a drunken advance toward one junior staffer. Fager has denied the claims.

That story also reported that Fager protected men accused of misconduct, including men who reported to him. One former female senior producer told Farrow that Fager promoted another senior producer who had been physically abusive toward her, twisting her arm behind her back, and advised her to not go to human resources with her concerns. She also claims that Fager told her to apologize to the other producer to "mitigate conflict in the office."

A report in the Washington Post in August corroborated those details with multiple sources. Fager told The New Yorker, "I have never discouraged anyone from going to H.R."

In a new story on Sunday, Farrow cited a former intern who said that Fager once groped her at an office function and described the culture as "sexist" and a "boy's club."

Fager previously served as chairman of CBS News and became executive producer of "60 Minutes" in 2003. He has been at CBS News for more than 35 years.

In August, the CBS board of directors hired two outside law firms to investigate the initial claims against Moonves, as well as other reports of sexual harassment and "cultural issues at all levels of CBS," including the CBS News division.