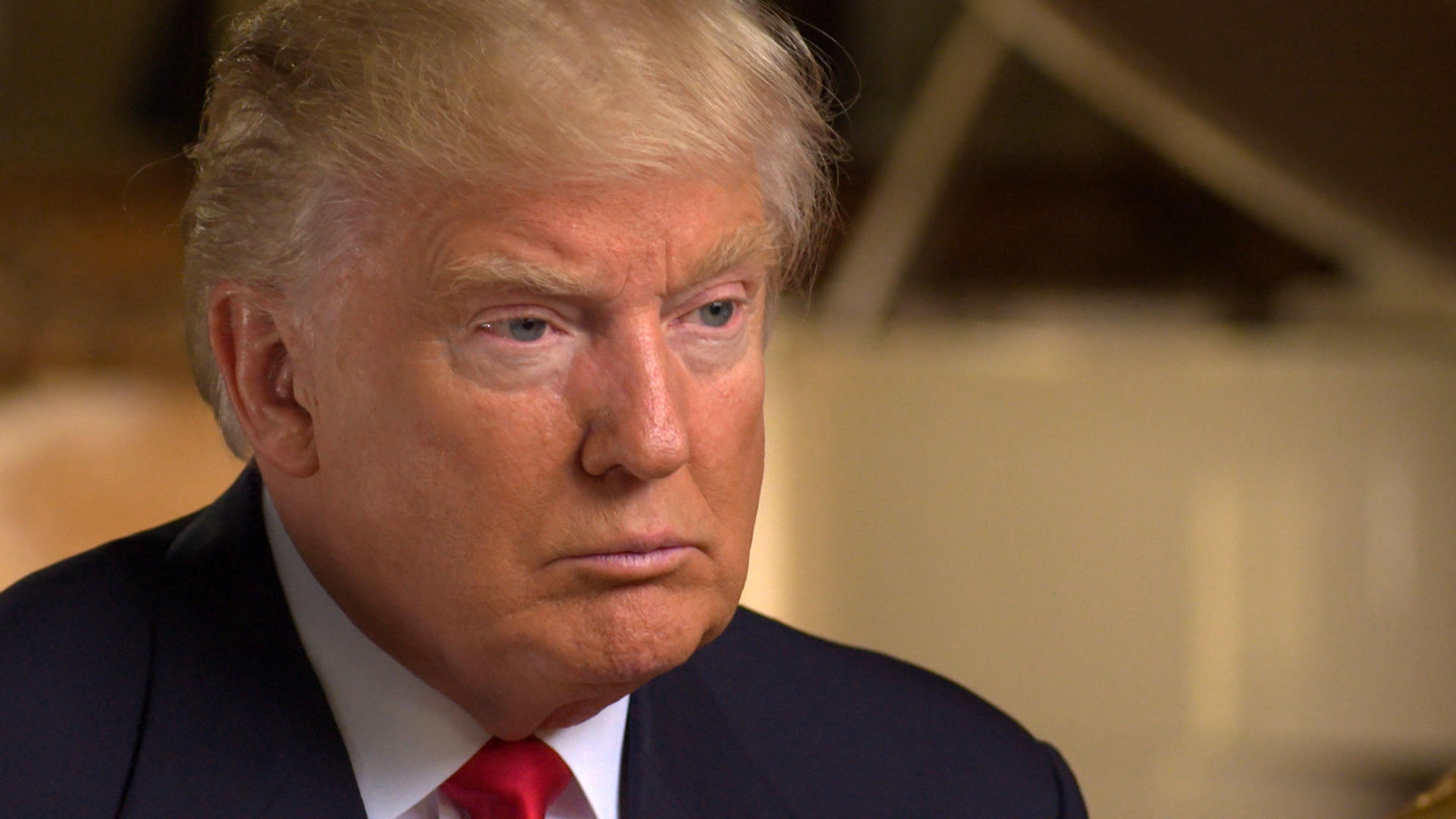 President-elect Donald Trump says the wall he plans to build along the Mexican border may have some fence sections where appropriate.  In his first post-election television interview, he also tells Lesley Stahl that 2 to 3 million of the undocumented immigrants in the U.S. are “criminal” and pledges to deport or incarcerate them.  The interview will be broadcast on 60 Minutes tonight, Nov. 13 at 7 p.m. ET/PT.

An excerpt of the interview in which Trump discusses his immigration plans was broadcast on Face the Nation. A transcript is below.

LESLEY STAHL: So let’s go through very quickly some of the promises you made and tell us if you’re going to do what you said or you’re going to change it in any way. Are you really going to build a wall?

LESLEY STAHL: You’re-- you know, they are talking about a fence in the Republican Congress, would you accept a fence?

DONALD TRUMP: For certain areas I would, but certain areas, a wall is more appropriate. I’m very good at this, it’s called construction.

DONALD TRUMP: –there could be some fencing.

LESLEY STAHL: What about the pledge to deport millions and millions of undocumented immigrants?

DONALD TRUMP: What we are going to do is get the people that are criminal and have criminal records, gang members, drug dealers, where a lot of these people, probably two million, it could be even three million, we are getting them out of our country or we are going to incarcerate. But we’re getting them out of our country, they’re here illegally. After the border is secure and after everything gets normalized, we’re going to make a determination on the people that they’re talking about who are terrific people, they’re terrific people but we are gonna make a determination at that-- But before we make that determination-- Lesley, it’s very important, we are going to secure our border.