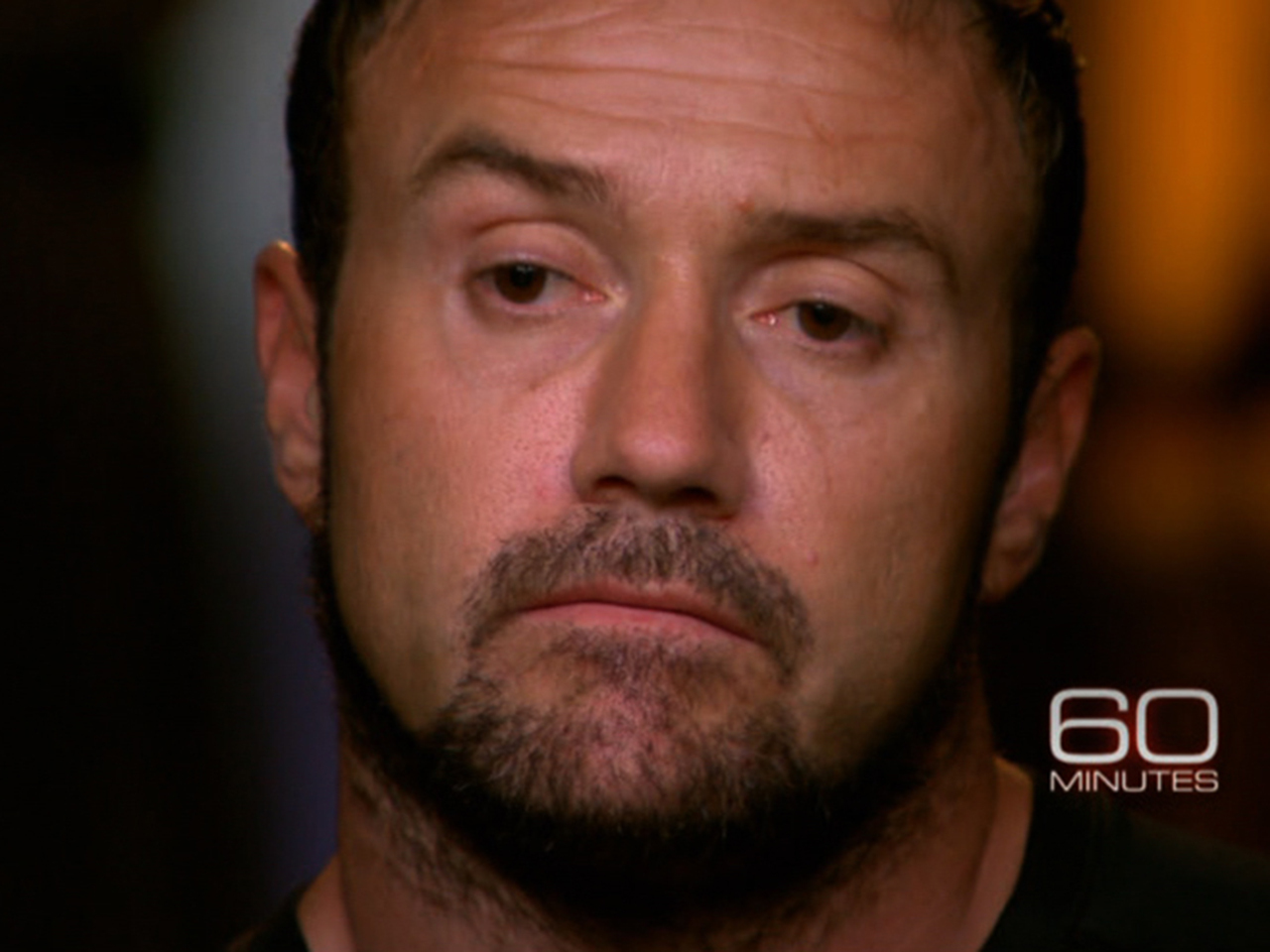 60 Minutes correspondent Lara Logan issued an apology to viewers following the discovery of new information which undercuts her recent report on the Benghazi attack, in an interview that was broadcast live, today, Nov. 8, 2013, on CBS This Morning.

"We were wrong," Logan told co-hosts Norah O'Donnell and Jeff Glor of the report.

Logan said that the report's main source led the program to believe that he was telling the truth about his role in the events that took place the evening of the Benghazi attack, but that "We now know that was not the case."

"We take the vetting of sources and stories very seriously at 60 Minutes and we took it seriously in this case. But we were misled and we were wrong, and that's the important thing," Logan said, adding, "we have to set the record straight and take responsibility."

The transcript of the segment is below:

NORAH O'DONNELL: 60 Minutes has learned of new information that undercuts its Oct. 27 account of an ex-security officer who called himself Morgan Jones. His real name is Dylan Davies, and he recounted to Lara Logan, in great detail, what he claimed were his actions on the night of the attack on the Benghazi compound. Lara joins us this morning. Lara, good morning. What can you tell us?

LARA LOGAN: The most important thing to every person at 60 Minutes is the truth, and today the truth is that we made a mistake. That's very disappointing for any journalist. It's very disappointing for me. Nobody likes to admit that they made a mistake, but if you do, you have to stand up and take responsibility and you have to say that you were wrong. And in this case, we were wrong. We made a mistake. And how did this happen? Well, Dylan Davies worked for the State Department in Libya, was the manager of the local guard force at the Benghazi Special Mission compound. He described for us his actions the night of the attack, saying he had entered the compound and had a confrontation with one of the attackers, and that he had seen the body of Ambassador Chris Stevens in a local hospital. And after our report aired, questions were raised about whether his account was real, after an incident report surfaced that told a different story about what he'd done that night. He denied that report and said that he told the FBI the same story he told us. But what we now know is that he told the FBI a different story from what he told us. That's when we realized that we no longer had confidence in our source, and that we were wrong to put him on air, and we apologize to our viewers.

NORAH O'DONNELL: Why were you convinced that Dylan Davies was a credible source? That the account that he provided was accurate? How did you vet him?

LARA LOGAN: We verified and confirmed that he was who he said he was. That he was working for the State Department at the time, that he was in Benghazi at the Special Mission compound the night of the attack. He gave us access to communications he'd had with U.S. government officials. We used U.S. government reports and congressional testimony to verify many of the details of his story, and everything checked out. He also showed us photographs that he had taken at the Special Mission compound the following morning. We take the vetting of sources and stories very seriously at 60 Minutes and we took it seriously in this case. But we were misled and we were wrong, and that's the important thing. That's what we have to say here. We have to set the record straight and take responsibility.

NORAH O'DONNELL: Last Thursday the Washington Post ran a report that questioned the central parts of what Davies had told you. They cited this incident report right after the attack that he gave to Blue Mountain, the security company he worked for. He told them that he never made it to the compound, that he was at his villa there. Did you know about that report, that incident report?

LARA LOGAN: No, we did not know about that incident report before we did our story. When the Washington Post story came out, he denied it, he said that he never wrote it, had nothing to do with it, and that he told the FBI the same story that he told us. But as we now know, that was not that case.

NORAH O'DONNELL: But why would you stand by this report after Dylan Davies admitted lying to his own employer?

LARA LOGAN: Because he was very upfront about that from the beginning. That was always part of his story. And, the context of it when he tells his story is that his boss is someone he cared about enormously. He cared about his American counterparts in the mission that night, and when his boss told him not to go, he couldn't stay back. That was always part of the record for us. And that part didn't come as any surprise.

JEFF GLOR: "60" acknowledged it was a mistake not to disclose that the book was being published by Simon & Schuster, which is a CBS company. There are also these reports now that Davies was asking for money. Did he ever ask you for money?

LARA LOGAN: He did not. He never asked us for money, it never came up.

NORAH O'DONNELL: So how do you address this moving forward? Are you going to do something on Sunday on 60 Minutes?

LARA LOGAN: Yes. We will apologize to our viewers, and we will correct the record on our broadcast on Sunday night.

NORAH O'DONNELL: And have you been in touch with him since?

LARA LOGAN: We have not. After we learned of the latest news about the FBI report, we tried to contact him, but we have not heard back from him.

NORAH O'DONNELL: You've had no contact with him since then?

LARA LOGAN: Not so far.

NORAH O'DONNELL: And not about this latest news about the FBI report?